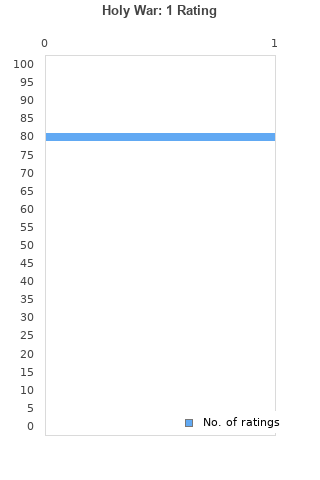 Holy War is ranked - best out of 3 albums by Fearless Iranians From Hell on BestEverAlbums.com.

The best album by Fearless Iranians From Hell is No album found which is ranked number 0 in the list of all-time albums with a total rank score of 0. 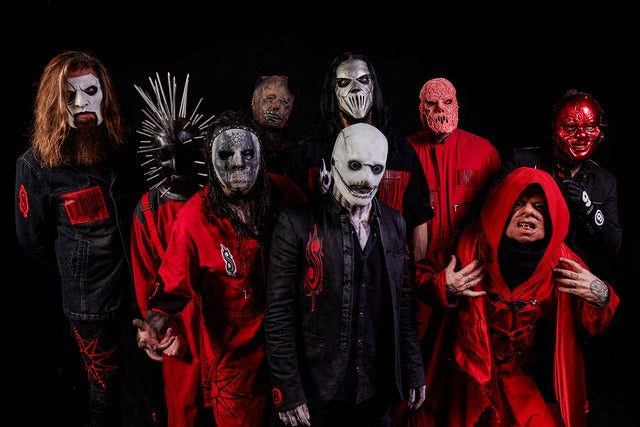 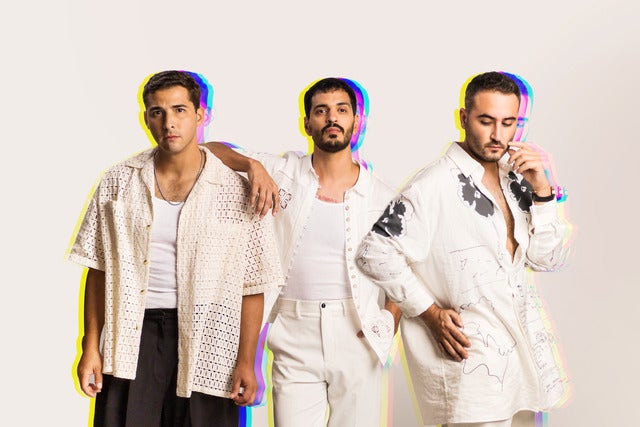 No tracks have been rated on this album yet.
#
Track
Rating/Comments
1.
Faction
Rating: Not enough dataComments:

0
3.
Forced Down Your Throat
Rating: Not enough dataComments:

0
6.
All In A Days Work
Rating: Not enough dataComments:

0
11.
Kneel To No One
Rating: Not enough dataComments:

Your feedback for Holy War