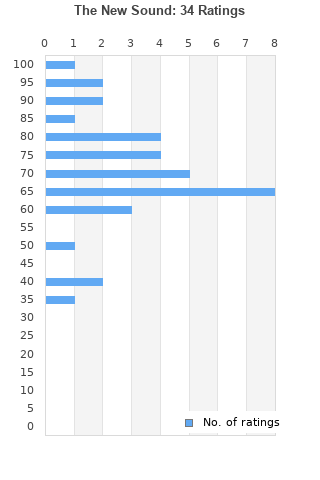 The New Sound is ranked as the best album by Les Paul. 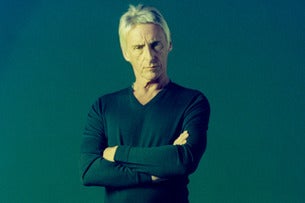 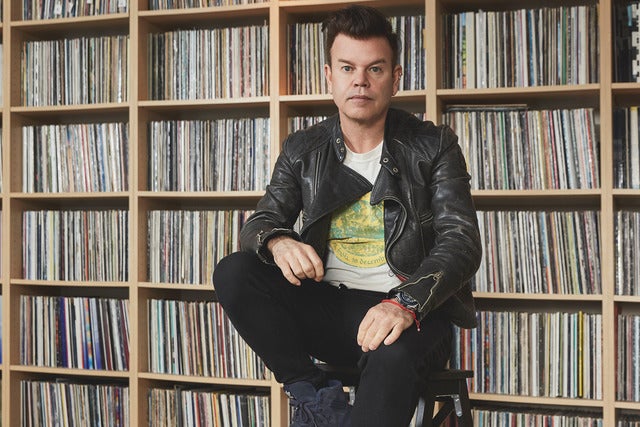 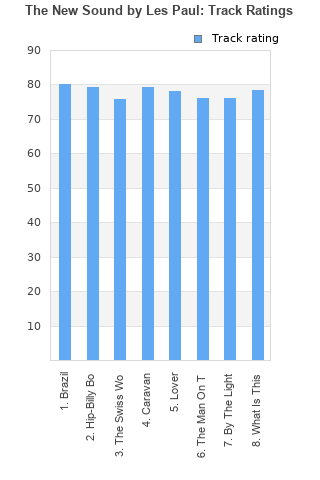 Rating metrics: Outliers can be removed when calculating a mean average to dampen the effects of ratings outside the normal distribution. This figure is provided as the trimmed mean. A high standard deviation can be legitimate, but can sometimes indicate 'gaming' is occurring. Consider a simplified example* of an item receiving ratings of 100, 50, & 0. The mean average rating would be 50. However, ratings of 55, 50 & 45 could also result in the same average. The second average might be more trusted because there is more consensus around a particular rating (a lower deviation).
(*In practice, some albums can have several thousand ratings)
This album has a Bayesian average rating of 72.0/100, a mean average of 71.6/100, and a trimmed mean (excluding outliers) of 71.6/100. The standard deviation for this album is 14.2.

I bet these sounds amazed many in 1950. Most of the tricks are repeated so often that they lose their punch. But surely nobody could fail with these songs. Mr Paul is the first guitar genius, probably.

Really impressed with the playing. Not my favorite album, but I'd listen to it again.

Just not my thing. Talented though.

Your feedback for The New Sound