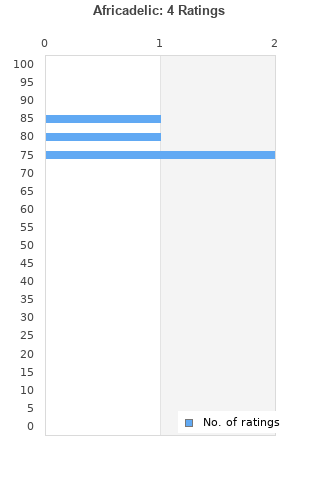 Africadelic is ranked 7th best out of 14 albums by Manu Dibango on BestEverAlbums.com.

The best album by Manu Dibango is Afro Soul Machine which is ranked number 12938 in the list of all-time albums with a total rank score of 84. 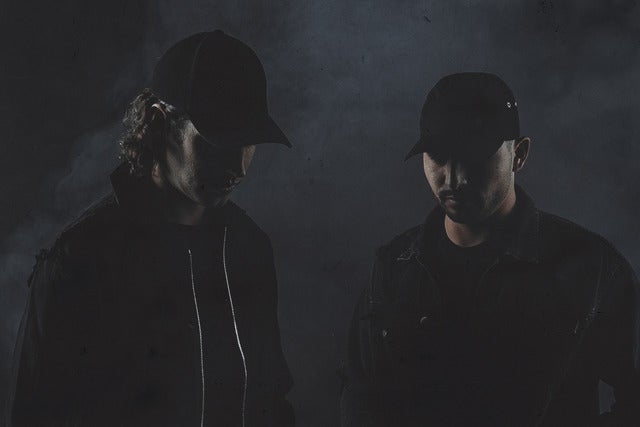 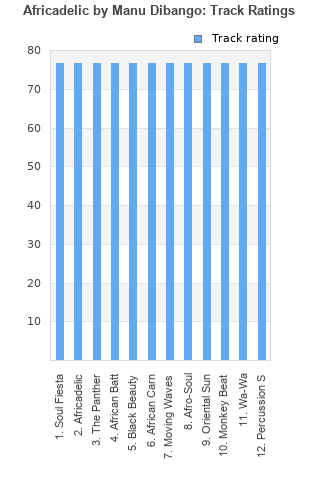