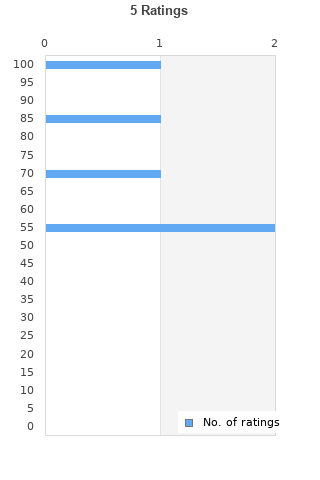 Satellite appears on the following album(s) by Dave Matthews Band:

Showing all 4 ratings for this track.

Your feedback for Satellite