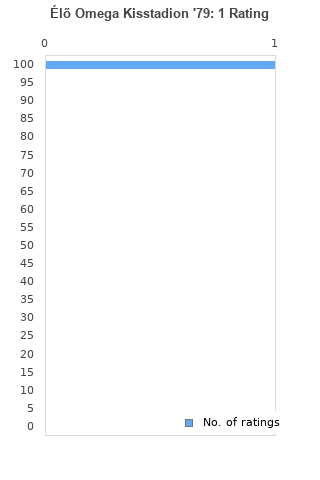 Élő Omega Kisstadion '79 is ranked - best out of 25 albums by Omega (HU) on BestEverAlbums.com. 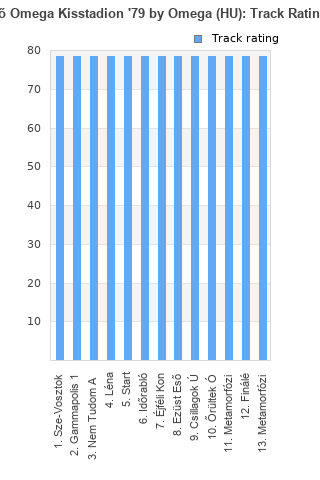 Your feedback for Élő Omega Kisstadion '79