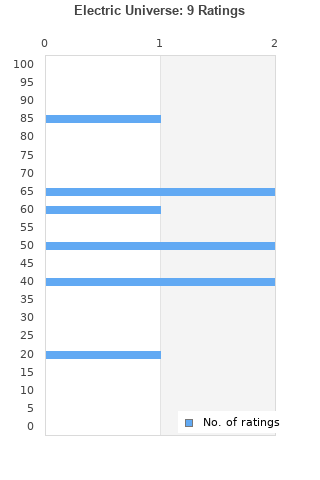 Electric Universe is ranked 21st best out of 28 albums by Earth, Wind & Fire on BestEverAlbums.com.

The best album by Earth, Wind & Fire is That's The Way Of The World which is ranked number 4211 in the list of all-time albums with a total rank score of 332. 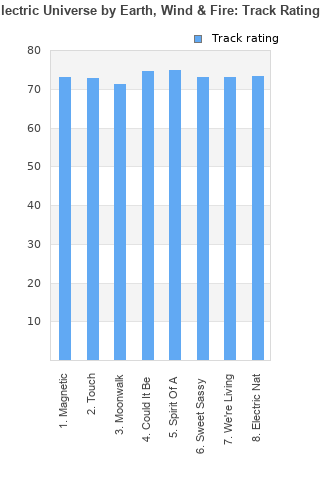 Your feedback for Electric Universe