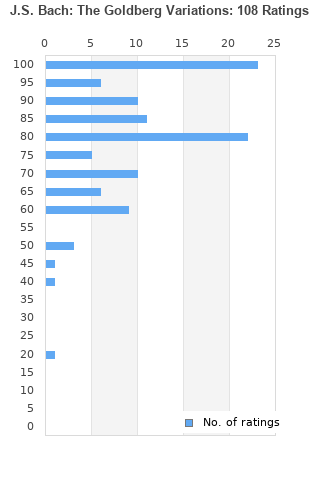 The Goldberg Variations is ranked as the best album by Glenn Gould. 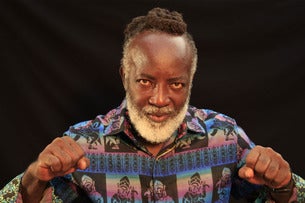 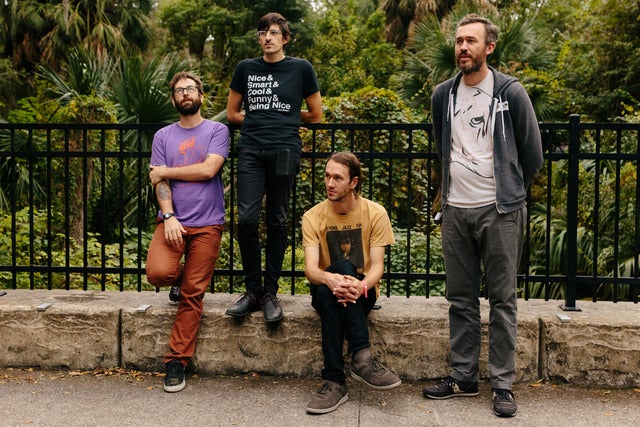 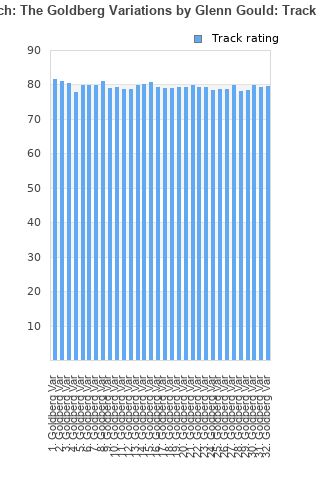 Rating metrics: Outliers can be removed when calculating a mean average to dampen the effects of ratings outside the normal distribution. This figure is provided as the trimmed mean. A high standard deviation can be legitimate, but can sometimes indicate 'gaming' is occurring. Consider a simplified example* of an item receiving ratings of 100, 50, & 0. The mean average rating would be 50. However, ratings of 55, 50 & 45 could also result in the same average. The second average might be more trusted because there is more consensus around a particular rating (a lower deviation).
(*In practice, some albums can have several thousand ratings)
This album is rated in the top 1% of all albums on BestEverAlbums.com. This album has a Bayesian average rating of 81.0/100, a mean average of 81.2/100, and a trimmed mean (excluding outliers) of 81.8/100. The standard deviation for this album is 15.4.

Really good stuff. I found it hard to get into classical music because the pieces were too long. No such issue here.

I agree with the GoodSir. Reminds me a bit of some of Mozart's music... I felt it ran through algorithms of a scale instead of something emotionally moving. Still quite impressive and beautiful.

I think if I saw someone perform this live, it would move me differently... I've noticed this with "classical" music recordings.

I'm a pianist, and this is my favorite piano music of all time. Really tough to play stuff. Holding all of the counterpoint in your head is difficult stuff.

Obviously very technically impressive, though it doesn't do anything to particularly move me emotionally. I did enjoy it thoroughly despite that.

Your feedback for The Goldberg Variations