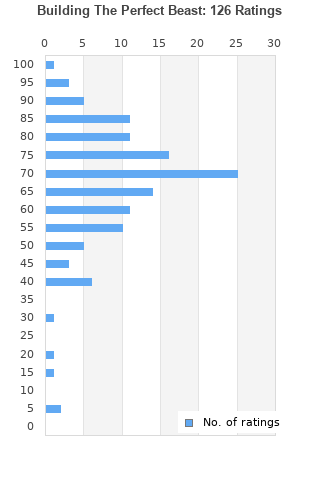 Building The Perfect Beast is ranked 2nd best out of 6 albums by Don Henley on BestEverAlbums.com.

The best album by Don Henley is The End Of The Innocence which is ranked number 4243 in the list of all-time albums with a total rank score of 314. 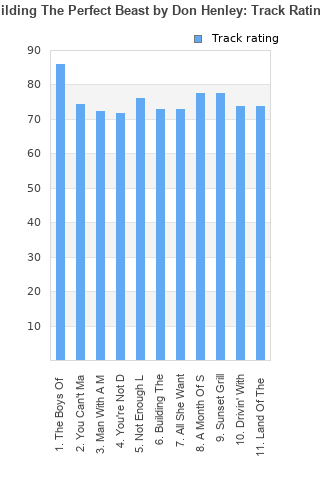 Outliers can be removed when calculating a mean average to dampen the effects of ratings outside the normal distribution. This figure is provided as the trimmed mean. A high standard deviation can be legitimate, but can sometimes indicate 'gaming' is occurring. Consider a simplified example* of an item receiving ratings of 100, 50, & 0. The mean average rating would be 50. However, ratings of 55, 50 & 45 could also result in the same average. The second average might be more trusted because there is more consensus around a particular rating (a lower deviation).
(*In practice, some albums can have several thousand ratings)
This album has a mean average rating of 67.0/100. The trimmed mean (excluding outliers) is 68.2/100. The standard deviation for this album is 16.8.

This album is easy to trash. The production sounds dated and it's about 50% filler material. That said there are some great tracks on here. Mr. Henley should have spent more time refining the rest of the record.

Meh... It's alright, but short of a great single, there's not much else. All She Wants To Do Is Dance is grating.

Best Track: The Boys of Summer

Completly different from the Eagles sound. Some nice tracks.

Not really sure how this was a hit album. A couple decent songs, but overall pretty weak.

This album is baffling. One minute he offers a solid song like "the boys of summer" or "sunset grill", and the next a batsh|t awful song like the title track or "you're not drinking enough" (oh, the irony!). It's like he was intermittently sniffing markers or 10w40 or somethin'... Anyway, his misguided ideas do their best to kill some album tracks (like the harmonies at the end of "drivin' with your eyes closed). Overall, i guess i should give him some points for not sticking to rock template (although john fogerty wants his "boys of summer" track back), but holy uneven album batman!

Another 80's album that has not aged well. The keyboards alone are worth knocking off a half star. 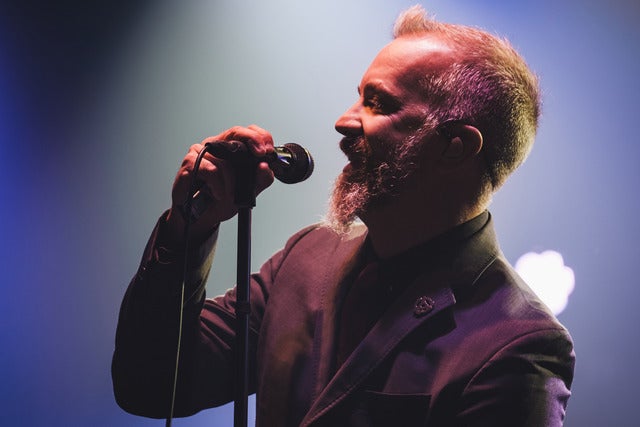 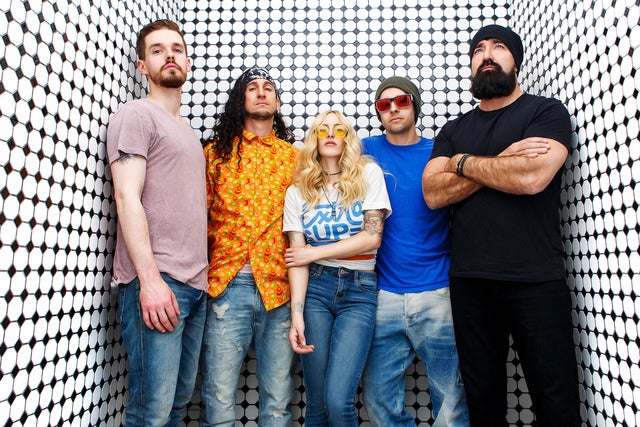 Your feedback for Building The Perfect Beast