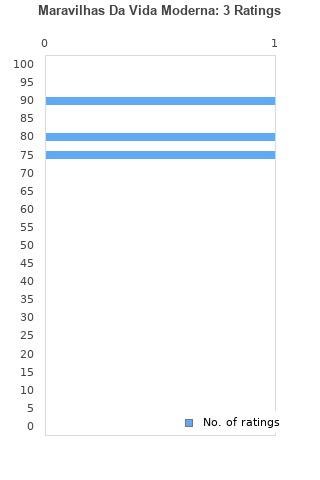 Maravilhas Da Vida Moderna is ranked as the best album by Dingo Bells. 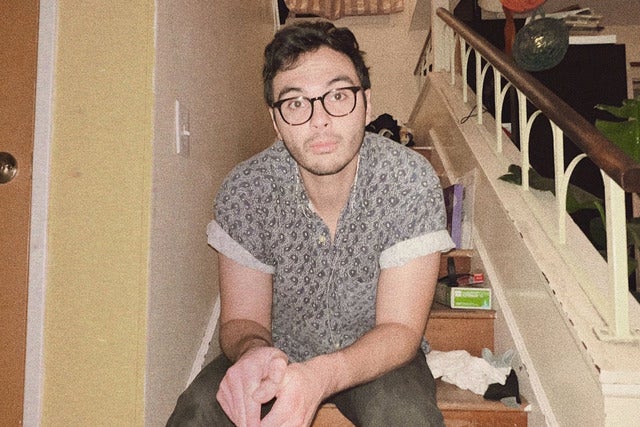 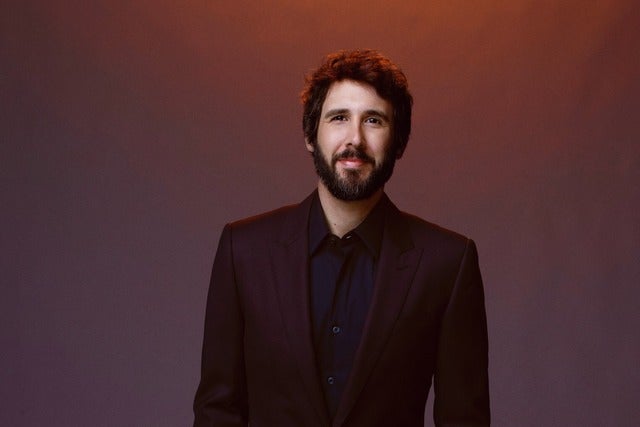 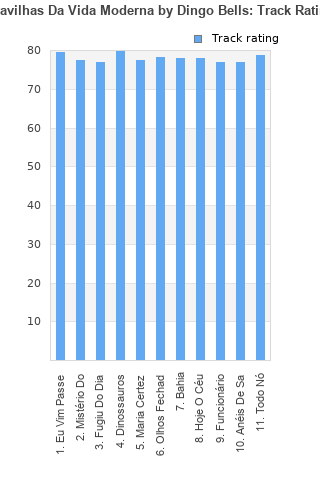