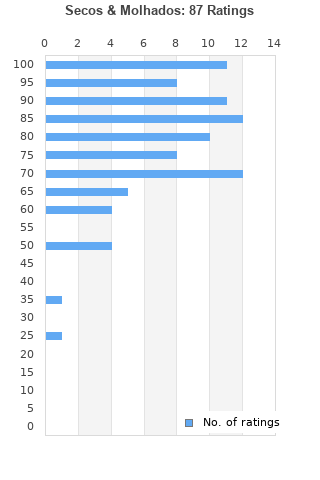 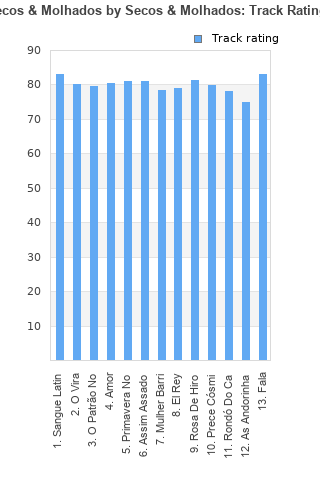 Outliers can be removed when calculating a mean average to dampen the effects of ratings outside the normal distribution. This figure is provided as the trimmed mean. A high standard deviation can be legitimate, but can sometimes indicate 'gaming' is occurring. Consider a simplified example* of an item receiving ratings of 100, 50, & 0. The mean average rating would be 50. However, ratings of 55, 50 & 45 could also result in the same average. The second average might be more trusted because there is more consensus around a particular rating (a lower deviation).
(*In practice, some albums can have several thousand ratings)
This album is rated in the top 2% of albums on BestEverAlbums.com. This album has a mean average rating of 79.0/100. The trimmed mean (excluding outliers) is 80.0/100. The standard deviation for this album is 15.3.

To gay out as much as this guys did in the middle of a fascist regime, well, that's something to be remembered.

I like this album very much. What I like the most is its "bluesy" sound and the lyrics of the songs. I find extremely interesting the voice of Ney Matogrosso, because he is actually a man, but I was convinced the first 10 times I heard the record that the singer was a woman. Very unusual voice indeed.
The album cover deserves a special note, as it is very creative and it is considered one of the best album covers in Brazilian music history.

This is a revolutionary album in Brazilian music and its also Ney Matogrosso's debut as part of the trio "Secos & Molhados" (Dry & Wet). They were an extremely important and controversial group during the Brazilian dictatorship in the 70s. This features their most important songs, including "Rosa de Hiroshima", adapted from a poem by the great Brazilian poet Vinicius de Moraes. If you want to learn more about Brazilian culture and Brazilian music, you NEED to listen to this album. 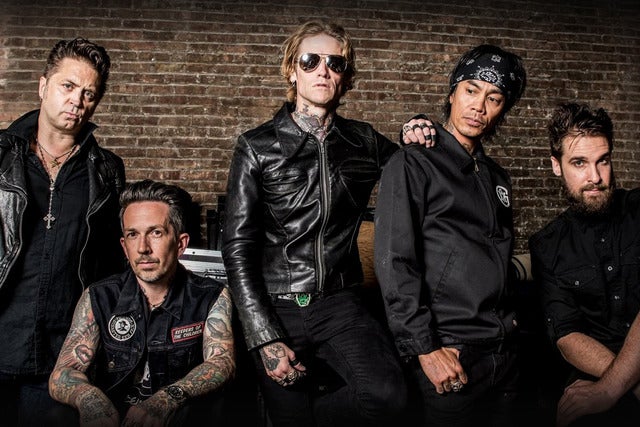 Your feedback for Secos & Molhados