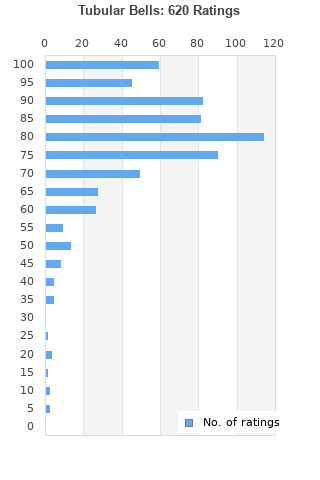 Tubular Bells is ranked as the best album by Mike Oldfield. 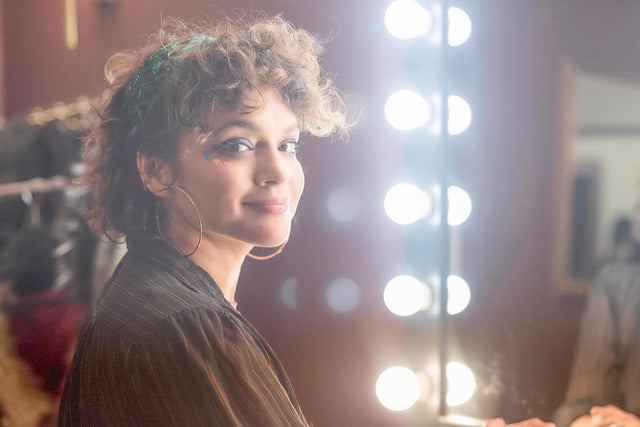 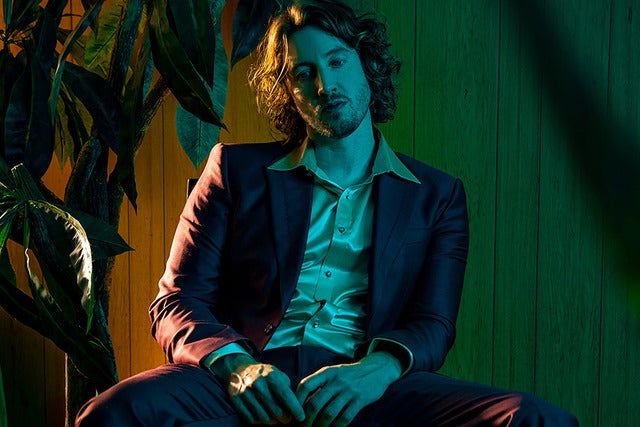 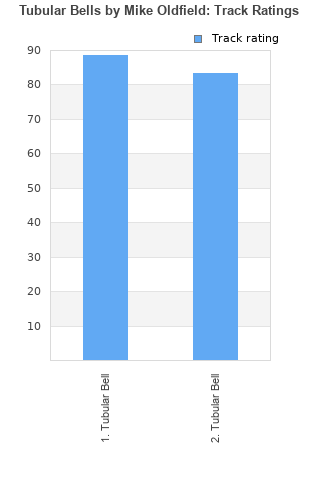 Rating metrics: Outliers can be removed when calculating a mean average to dampen the effects of ratings outside the normal distribution. This figure is provided as the trimmed mean. A high standard deviation can be legitimate, but can sometimes indicate 'gaming' is occurring. Consider a simplified example* of an item receiving ratings of 100, 50, & 0. The mean average rating would be 50. However, ratings of 55, 50 & 45 could also result in the same average. The second average might be more trusted because there is more consensus around a particular rating (a lower deviation).
(*In practice, some albums can have several thousand ratings)
This album is rated in the top 2% of all albums on BestEverAlbums.com. This album has a Bayesian average rating of 79.9/100, a mean average of 79.0/100, and a trimmed mean (excluding outliers) of 80.0/100. The standard deviation for this album is 15.6.

I purchased Tubular Bells in 1983, ten years after the release of the album but I didn't even have a turntable on which to listen to it. I can't remember exactly why I bought it other than seeing the cover at a record shop and thinking it looked really cool. Perhaps the attendant at the store mentioned "It's the music from The Exorcist" (which of course it isn't true, rather some of the album was chosen by William Friedkin for the centerpiece and soundtrack of the film ... though oddly enough, the creepy part, the "caveman" isn't in the film at all), and maybe I thought that sounded like it might be fun too. But I can't say for sure. I just know that the first time I ever heard the album was during an acid trip party with some friends. It didn't turn out to be such a fun night, especially once Pilty showed up ... but it seems like that horror connection turned into a kind of love affair between Pilty and me, as I get the biggest kick out of singing along with him when his part comes along. And so I can say that I truly enjoy the "caveman"part.

Most of Side One is unparalleled fabulousness. The exception being the finale with Viv Stanshall. For the life of me I cannot understand why people think the finale is so good. It's just a silly self-aggrandizement and annoyingly repetitive. I'm not knocking how impressive it is in how Mike plays all those instruments, nor dismissing the fact that he plays the really fast, finger-bending bass line throughout the finale in a single take! It's just that, with the exception of the last minute or so of that bit, I could totally do without it. In fact, IMHO we could cut everything from 19:45 - 23:16 and finish off with the remnants of the bells (et al), and the ladies voices and that'd be a good Side One.

When Side Two starts out, it sounds like little light creatures dancing upon the clouds, or the sounds of vines growing over the mouth of a jungle cave. Then it goes into all sorts of bits and pieces strung together (similar to how it's done on Side One), and then into the bizarro bagpipes sound, leading up to those creepy tribal/Celtic drums and heeeeere comes Pilty!

The final portion on Side Two (Sailor's Hornpipe) I could kind of complain about as it seems really out of place, and more like a filler, BUT, it also acts as a reprieve from the nightmarish visit of the caveman, even though there's the calm part that immediately follows Pilty. So SH acts as a kind of comic relief in a way. I always refer to it as the Popeye segment.

While the Edgar Winter Group created "Frankenstein" by metaphorically stitching together bits and pieces of disparate, unfinished pieces, Mike Oldfield creates as entire album by such means. And both work very well.

I play this album/CD at least once per year. And when I do play it, I'll often loop it through several times. Either that or I'll play Tubular Bells II next, or maybe Ommadawn ... which I'll end up playing probably 3 or 4 times in a row. And then it'll get stuck in my head ... again.

Tubular Bells is one of my top ten favourite albums ever.

* An oddball note: For some reason, almost every time, during the Side One finale, which I still let run through even though I don't give a hoot about it (I just like continuity) when Viv Stanshall says "Grand piano" my left cheek, just under my eye, jumps a little -- like a nervous twitch. Strange, eh?

You either love it or not. I absolutely love it. Not one that's on regular rotation but every time I pull this out for a listen, always a joy and never disappoints. This and 'Ommadawn' are his best pieces of work.

A great album to study to. The ending of Tubular bells 1 is fantastic.

A classic album that I've had for ages. Inventive and tuneful. No extra points for playing all the instruments himself, but still, kudos for doing that.
Falls just outside my top 100

I'm an Oldfield fan and Ommadawn is my fave Oldfield album, but I like the big finalé of side 1. Side 2 starts with the Celtic music, Mike Oldfield may not have invented new age music(Pink Floyd's "Echoes" from Meddle in 1971 sounds Oldfieldish at one point), but Celtic melodies became a key part of new age music in the '80s and '90s e.g Clannad, Enya, Loreena McKennit. The caveman part is strange, but interesting and I'm kind of entertained and amused by those big long screams. As for "Sailor's Hornpipe", I'm not sure if that is actually part of Tubular Bells or something extra like "On Horseback" at the end of Ommadawn, but it's a fun way of finishing the album and of course Mike would have a hit with a recording of "Portsmouth" a few years after. I think Tubular Bells is a little more "rock" than his next few albums, which may be part of why it's preferred, but I'm much more thrilled by the climaxes at the ends of sides 1 and 2 of Ommadawn than anything on Tubular Bells.

This album represents a high point of the prog rock scene the 70s did so well. It is unlike almost anything else available at the time (though check out Louis Clark's (per-spek-'tiv) if you like this), and deals in unusual instruments and time signatures, rapidly changing dynamics and tempos, and sparkling melodies. In short, listen with an open mind and you won't be disappointed.

Your feedback for Tubular Bells