The best album credited to Kodaline is In A Perfect World which is ranked number 5,200 in the overall greatest album chart with a total rank score of 246.

Kodaline is ranked number 3,454 in the overall artist rankings with a total rank score of 249.

Kodaline - Politics Of Living (Blue Vinyl) NEW LP
Condition: New
Time left: 3h 5m 41s
Ships to: Worldwide
£18.99
Go to store
Product prices and availability are accurate as of the date indicated and are subject to change. Any price and availability information displayed on the linked website at the time of purchase will apply to the purchase of this product.  See full search results on eBay 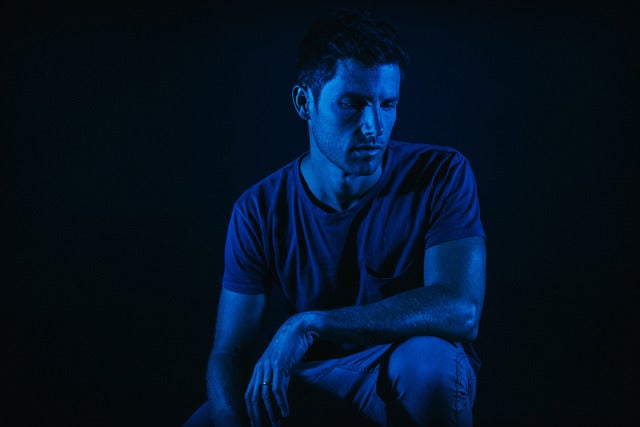 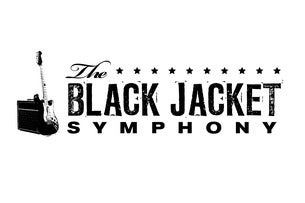 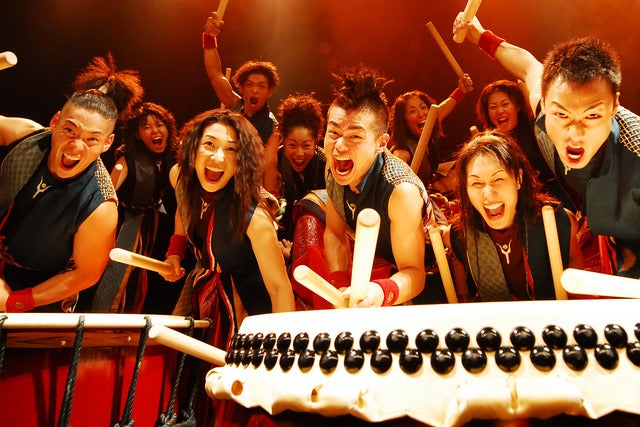 Yamato - The Drummers Of Japan, "Jhonetsu" - Passion
The Soraya (The Valley's Center for, Northridge, United States.

The following albums by Kodaline are ranked highest in the greatest album charts:

1.
In A Perfect World

This may not be a complete discography for Kodaline.This listing only shows those albums by this artist that appear in at least one chart on this site. If an album is 'missing' that you think deserves to be here, you can include it in your own chart from the My Charts page!

1
(from the album In A Perfect World) 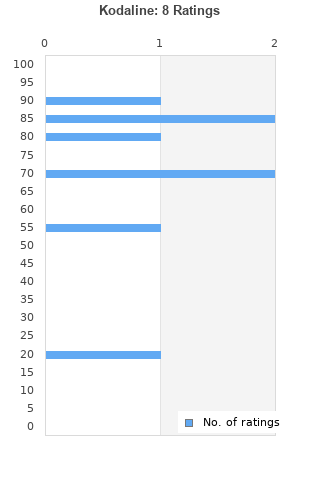 This is a good band. I love their songs, especially Big Bad World. Unfortunatly, the beat doesn't change a lot.

Your feedback for Kodaline