The best album credited to Alireza JJ, Sijal & Nasim is Pir Shodim Vali Bozorg Na which is ranked number 27,899 in the overall greatest album chart with a total rank score of 27.

Alireza JJ, Sijal & Nasim is ranked number 13,822 in the overall artist rankings with a total rank score of 27. 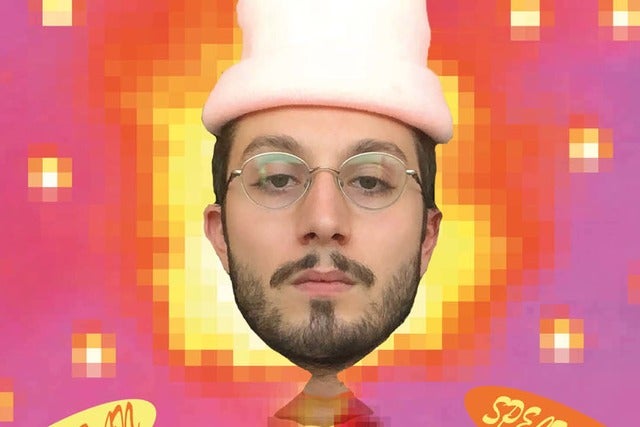 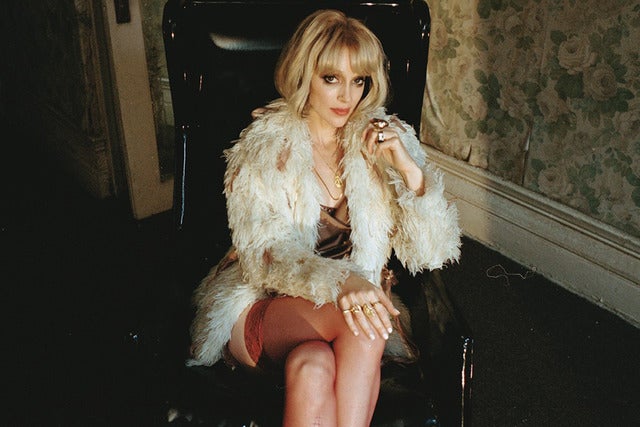 The following albums by Alireza JJ, Sijal & Nasim are ranked highest in the greatest album charts:

This may not be a complete discography for Alireza JJ, Sijal & Nasim.This listing only shows those albums by this artist that appear in at least one chart on this site. If an album is 'missing' that you think deserves to be here, you can include it in your own chart from the My Charts page!