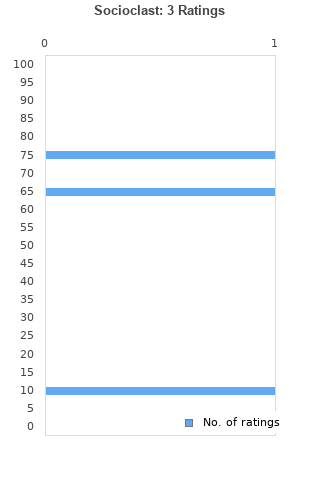 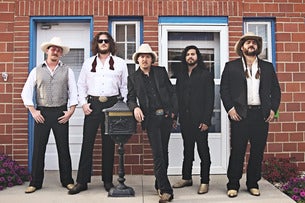 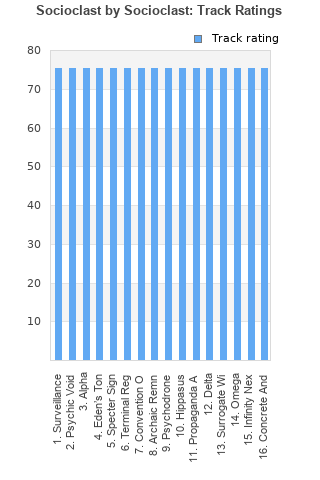 (This is a brutal and ripping and vicious 17 minute grindcore/Deathgrind beast. If you’re into that sort of thing, then check this out.)

So this is a trio from San Jose. The members of the band have been in other groups over the years. This album is simply a brutal attack that last 17 minutes. It’s HEAVY throughout, when it takes a few seconds to slow down the tempo it makes up for that lost speed with even heavier and more crushing riffs.

The vocals are consistently good (though far from the best part) and they are more guttural and in the Death vein than they are in the screeching grind style. Still, there is a nice mix here.

The drummer is a mad man, just absolutely batters you with break neck rhythms that I love. The guitars are the best part, being manic and psychotic and yet shambolic and messy enough to pack a lot of variety and power into the hellish riffs he plays.

As much as I like this, it isn’t in the same league as the Knoll album of this year. Just doesn’t have the same level of repulsive viciousness or cohesive sound that Interstice had. HOWEVER, this is still a really solid Grind album and I recommend it if you like such things.