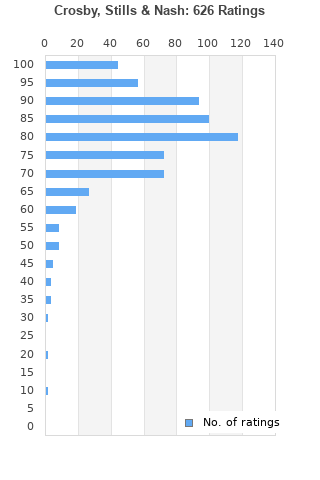 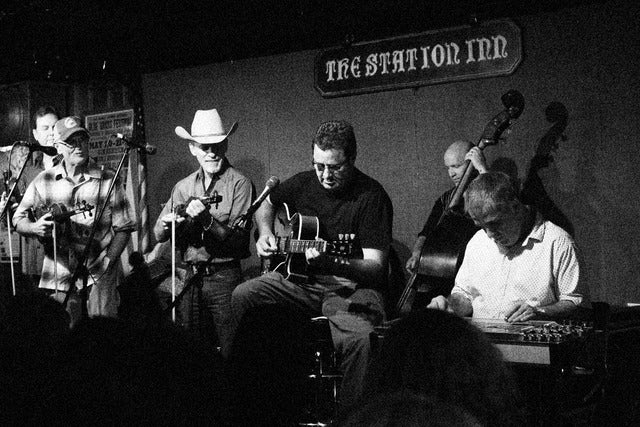 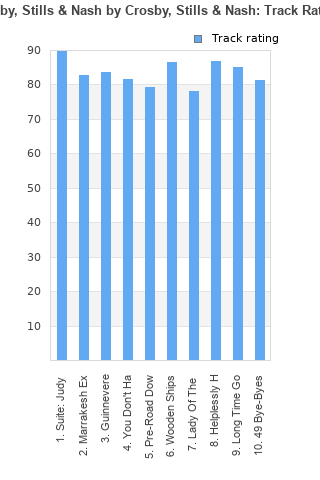 Rating metrics: Outliers can be removed when calculating a mean average to dampen the effects of ratings outside the normal distribution. This figure is provided as the trimmed mean. A high standard deviation can be legitimate, but can sometimes indicate 'gaming' is occurring. Consider a simplified example* of an item receiving ratings of 100, 50, & 0. The mean average rating would be 50. However, ratings of 55, 50 & 45 could also result in the same average. The second average might be more trusted because there is more consensus around a particular rating (a lower deviation).
(*In practice, some albums can have several thousand ratings)
This album is rated in the top 1% of all albums on BestEverAlbums.com. This album has a Bayesian average rating of 81.2/100, a mean average of 80.6/100, and a trimmed mean (excluding outliers) of 81.3/100. The standard deviation for this album is 12.9.

Not my kind of music, but I really enjoyed some parts of this album. The biggest standout for me is Wooden Ships.

Some great songs but the harmonies and vocals are too smooth at places.
Good for a background listen during an evening sitting with friends and many bottles of wine.

It's not a grand as Deja Vu, but all of their material is worth listening to.

genius on top of more genius

A couple of all-time great songs with a strong supporting cast of tuneful tracks.

What an incendiary listen. It’s as much a great album as it is a blueprint to the present and nearly next decade of popular music. In this record I hear influence on Yes, Genesis, Fleetwood Mac, Eagles, Steve Miller.... the list could go on.

This is a great album held up by the pillar of sound crafted by those damn harmonies, and lets not forget some memorable melodies and thought-provoking lyrical content.

Your feedback for Crosby, Stills & Nash