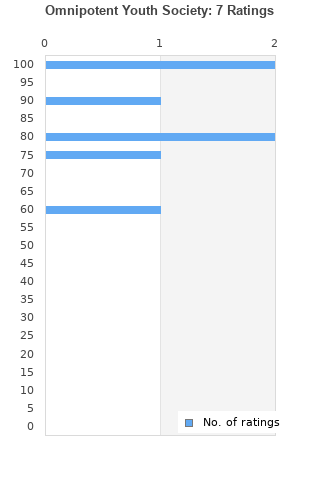 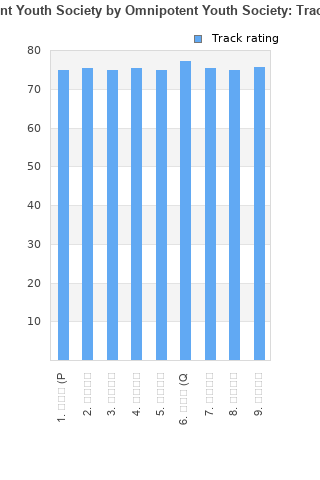 This is with no doubt one of the greatest albums from China in recent years. The fact that it comes from an underground indie band means that it doesn't get the chance to be commercially popular though. Qinhuangdao stands out a highlight as it represents how emotional a Chinese-rock ballad can get, and listening to it gives you an eastern complex which is nowhere to be found in western art.

Your feedback for Omnipotent Youth Society