SISTER DOUBLE HAPPINESS-HORSEY WATER LP(SUB POP)+INSERT
Condition: Used
Time left: 17d 5h 25m 37s
Ships to: Worldwide
£19.99
Go to store
Product prices and availability are accurate as of the date indicated and are subject to change. Any price and availability information displayed on the linked website at the time of purchase will apply to the purchase of this product.  See full search results on eBay

Horsey Water is ranked 4th best out of 4 albums by Sister Double Happiness on BestEverAlbums.com. 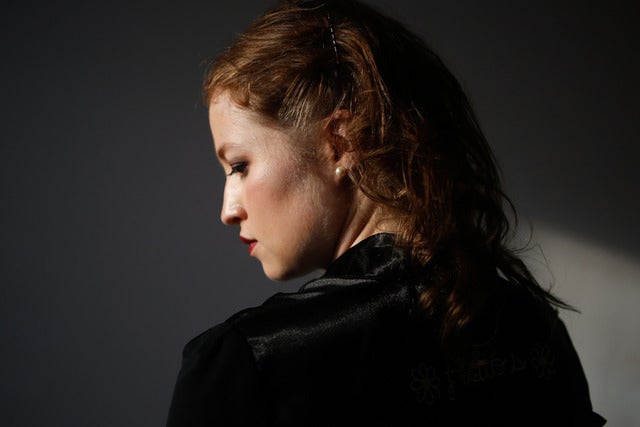 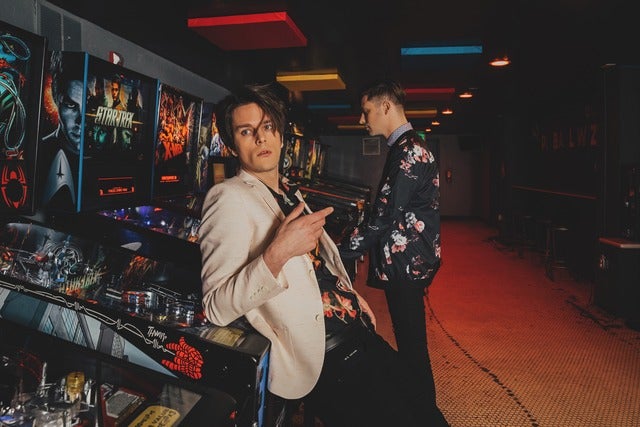 I Dont Know How But They Found Me
The Intersection, Grand Rapids, United States.

No tracks have been rated on this album yet.
#
Track
Rating/Comments
1.
Jack Freak
Rating: Not enough dataComments:

0
5.
Waiting For Anyone
Rating: Not enough dataComments:

0
7.
For All Time
Rating: Not enough dataComments:

0
8.
Who's Been F**cking You
Rating: Not enough dataComments:

Your feedback for Horsey Water