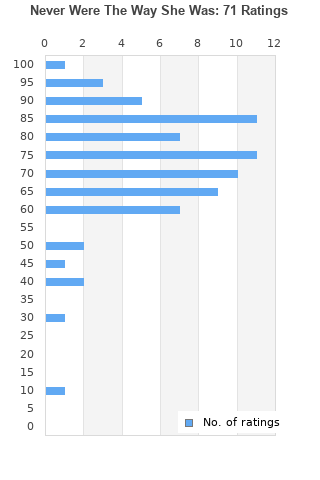 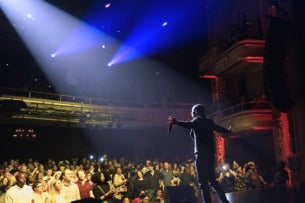 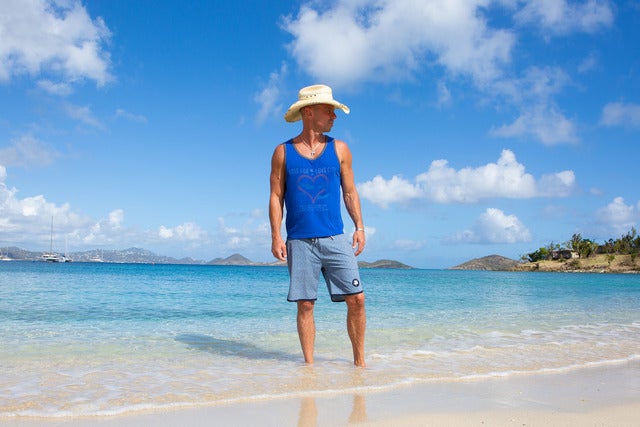 Listen to Never Were The Way She Was on YouTube 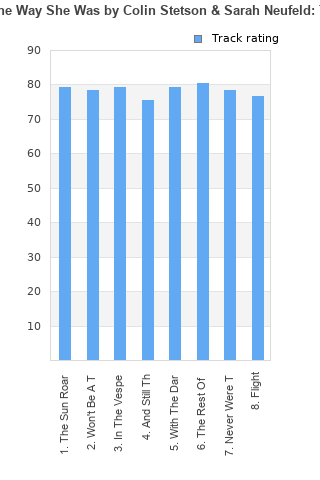 Never Were The Way She Was rankings

Never Were The Way She Was collection

Never Were The Way She Was ratings

Rating metrics: Outliers can be removed when calculating a mean average to dampen the effects of ratings outside the normal distribution. This figure is provided as the trimmed mean. A high standard deviation can be legitimate, but can sometimes indicate 'gaming' is occurring. Consider a simplified example* of an item receiving ratings of 100, 50, & 0. The mean average rating would be 50. However, ratings of 55, 50 & 45 could also result in the same average. The second average might be more trusted because there is more consensus around a particular rating (a lower deviation).
(*In practice, some albums can have several thousand ratings)
This album has a Bayesian average rating of 73.2/100, a mean average of 72.2/100, and a trimmed mean (excluding outliers) of 73.2/100. The standard deviation for this album is 15.9.

Never Were The Way She Was favourites

Never Were The Way She Was comments

A surprising masterpiece. The most consistent and meaningful album of 2015 for me. Hypnotic minimalism, an ambient soundtrack on live instruments, beautiful and somehow sinister.

I had no idea what to expect. Not bad. Not bad at all.

Your feedback for Never Were The Way She Was