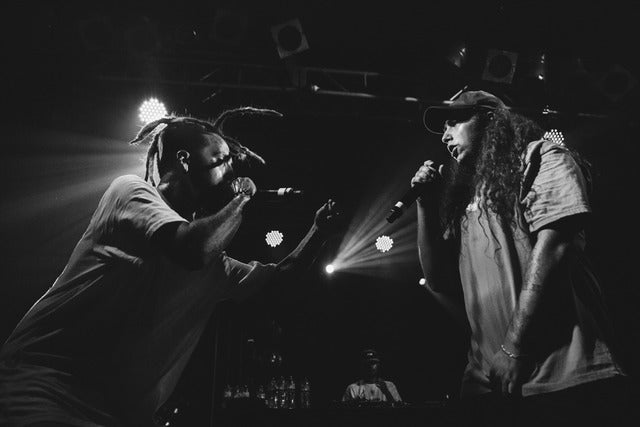 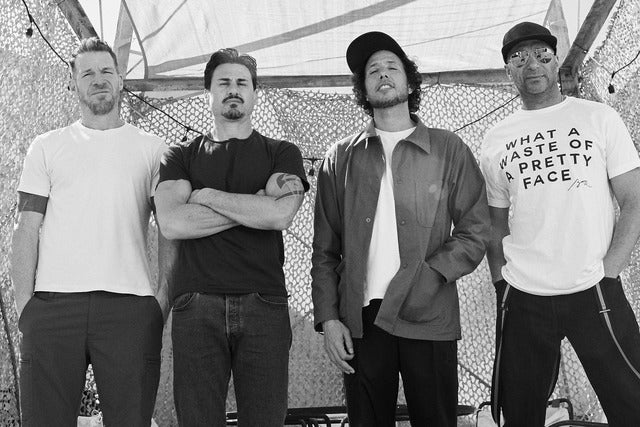 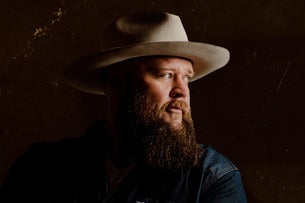 The following albums by Mark & Clark Band are ranked highest in the greatest album charts:

This may not be a complete discography for Mark & Clark Band.This listing only shows those albums by this artist that appear in at least one chart on this site. If an album is 'missing' that you think deserves to be here, you can include it in your own chart from the My Charts page!

Your feedback for Mark & Clark Band