The latest album released by Black Country, New Road is Ants From Up There. This album was released 02/04/2022.

The best album credited to Black Country, New Road is For The First Time which is ranked number 949 in the overall greatest album chart with a total rank score of 1,963.

Black Country, New Road is ranked number 726 in the overall artist rankings with a total rank score of 2,352. 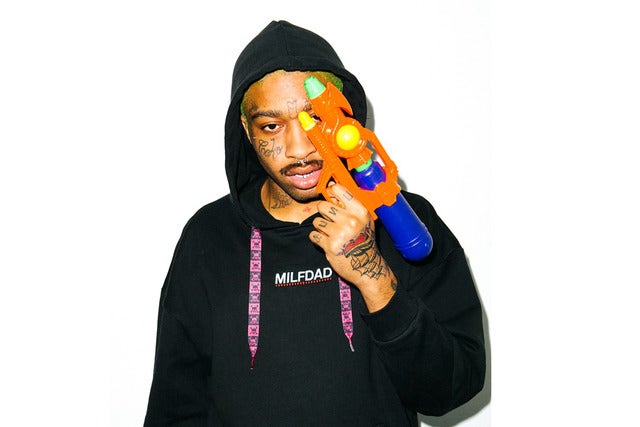 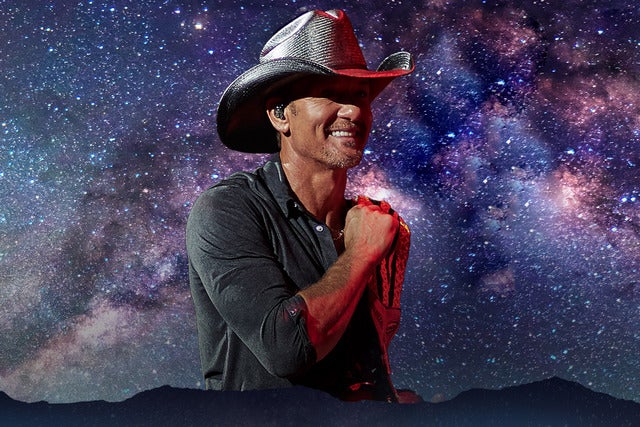 The following albums by Black Country, New Road are ranked highest in the greatest album charts:

1.
For The First Time

This may not be a complete discography for Black Country, New Road.This listing only shows those albums by this artist that appear in at least one chart on this site. If an album is 'missing' that you think deserves to be here, you can include it in your own chart from the My Charts page!

#
Track
Rating/Comments
1.
The Place Where He Inserted The Blade
Rating: 93 (156 votes)Comments:

0
(from the album Ants From Up There)
N.B. Tracks must have received at least 3 ratings to appear in the above list. 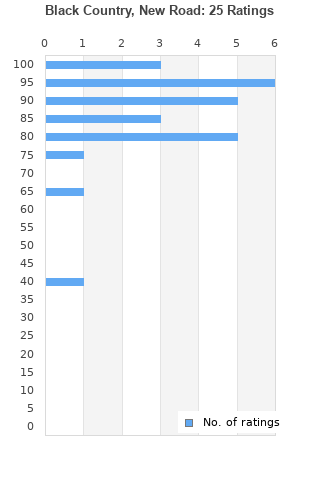 Rating metrics: Outliers can be removed when calculating a mean average to dampen the effects of ratings outside the normal distribution. This figure is provided as the trimmed mean. A high standard deviation can be legitimate, but can sometimes indicate 'gaming' is occurring. Consider a simplified example* of an item receiving ratings of 100, 50, & 0. The mean average rating would be 50. However, ratings of 55, 50 & 45 could also result in the same average. The second average might be more trusted because there is more consensus around a particular rating (a lower deviation).
(*In practice, some artists can have several thousand ratings)
This artist is rated in the top 1% of all artists on BestEverAlbums.com. This artist has a Bayesian average rating of 83.4/100, a mean average of 89.0/100, and a trimmed mean (excluding outliers) of 89.0/100. The standard deviation for this artist is 8.0.

2 albums in and they're already one of my favorite bands ever. Can't wait to see where they go next!

A new band for this website's biggest users to suck up to. Theyre really good actually... just not for me. Highly recommended for those who like novelty in modern rock.