The best album credited to A$AP Rocky is LiveLoveA$AP which is ranked number 2,736 in the overall greatest album chart with a total rank score of 544.

A$AP Rocky is ranked number 992 in the overall artist rankings with a total rank score of 1,505.

A$AP ROCKY X WIZ KHALIFA Live Event 2015 UK Arena Tour Promo tour flyers x 2
Condition: New
Time left: 9h 40m 20s
Ships to: Worldwide
£1.95
Go to store
Product prices and availability are accurate as of the date indicated and are subject to change. Any price and availability information displayed on the linked website at the time of purchase will apply to the purchase of this product.  See full search results on eBay 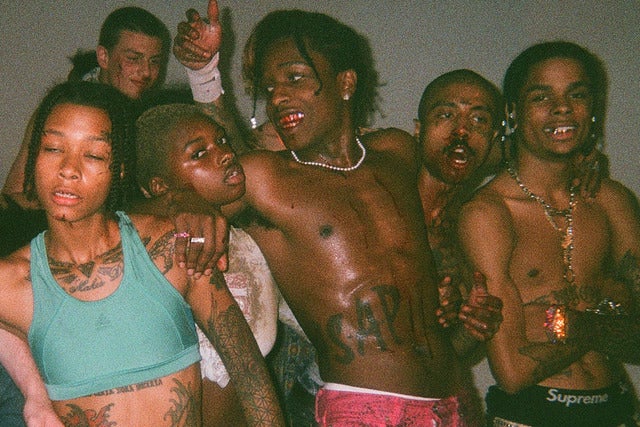 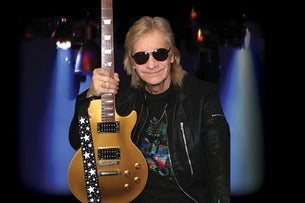 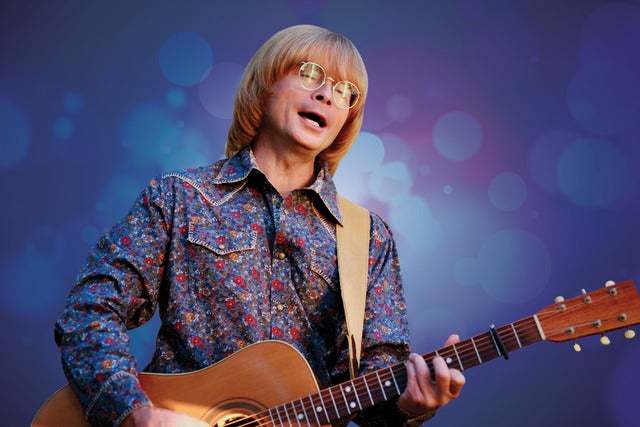 The following albums by A$AP Rocky are ranked highest in the greatest album charts:

This may not be a complete discography for A$AP Rocky.This listing only shows those albums by this artist that appear in at least one chart on this site. If an album is 'missing' that you think deserves to be here, you can include it in your own chart from the My Charts page!

0
(from the album LiveLoveA$AP)
Show more 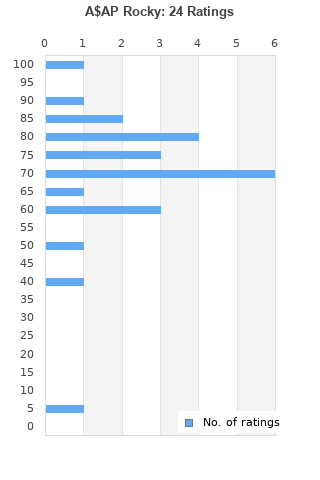 Rating metrics: Outliers can be removed when calculating a mean average to dampen the effects of ratings outside the normal distribution. This figure is provided as the trimmed mean. A high standard deviation can be legitimate, but can sometimes indicate 'gaming' is occurring. Consider a simplified example* of an item receiving ratings of 100, 50, & 0. The mean average rating would be 50. However, ratings of 55, 50 & 45 could also result in the same average. The second average might be more trusted because there is more consensus around a particular rating (a lower deviation).
(*In practice, some artists can have several thousand ratings)
This artist has a mean average rating of 68.0/100. The trimmed mean (excluding outliers) is 71.0/100. The standard deviation for this artist is 19.1.

A good artist but most of his projects apart from Long live ASAP leaves me underwhelmed.

His last two albums were really good listens. Nothing special but entertaining. Some of his songs are great. I would say he's a solid, above average artist who knows his strengths and isn't afraid to mix in some other genre's.

Your feedback for A$AP Rocky