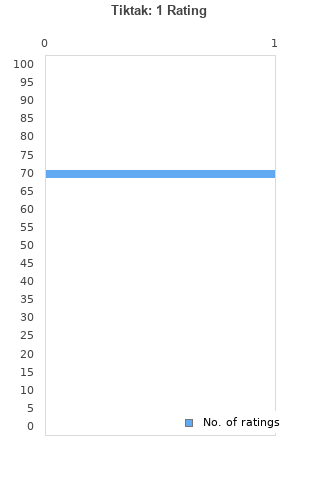 Sorry, no matches on eBay for "Tiktak Poems For Laila".
See full search results on eBay

Tiktak is ranked 9th best out of 9 albums by Poems For Laila on BestEverAlbums.com.

The best album by Poems For Laila is Another Poem For The 20th Century which is ranked number 32124 in the list of all-time albums with a total rank score of 22. 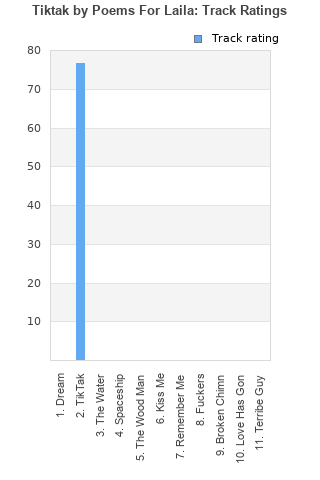 0
3.
The Water
Rating: Not enough dataComments:

0
6.
Kiss Me
Rating: Not enough dataComments:

0
7.
Remember Me
Rating: Not enough dataComments: