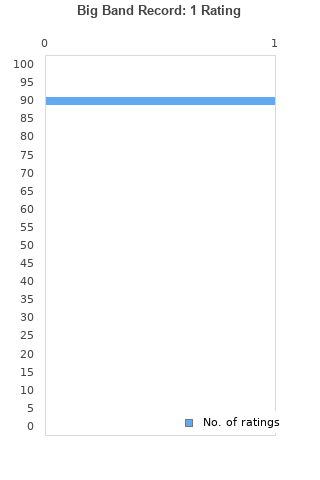 Big Band Record is ranked as the best album by Ray Anderson.

No tracks have been rated on this album yet.
#
Track
Rating/Comments
1.
Lips Apart
Rating: Not enough dataComments:

0
2.
Anabel At One
Rating: Not enough dataComments:

0
3.
My Wish
Rating: Not enough dataComments:

Your feedback for Big Band Record