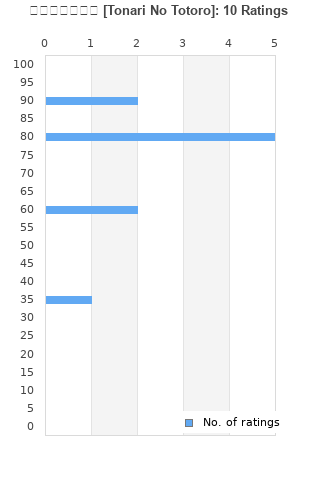 The best album by 譲 久石 [Joe Hisaishi] is Hana-Bi which is ranked number 5724 in the list of all-time albums with a total rank score of 226. 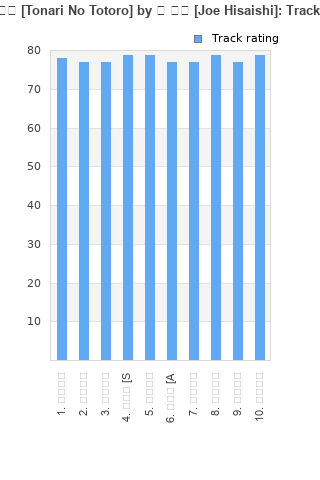 Your feedback for となりのトトロ [Tonari No Totoro]