Isn't Anything (studio album) by My Bloody Valentine

Isn't Anything by My Bloody Valentine
Year: 1988
Overall rank: 488th 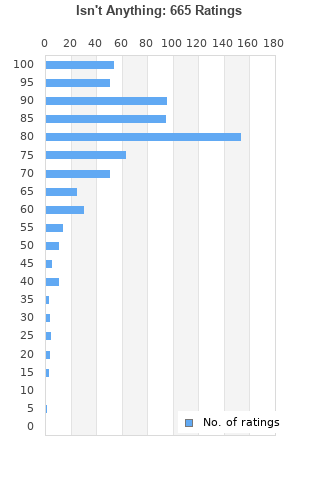 Isn't Anything is ranked 2nd best out of 8 albums by My Bloody Valentine on BestEverAlbums.com.

The best album by My Bloody Valentine is Loveless which is ranked number 21 in the list of all-time albums with a total rank score of 39,188. 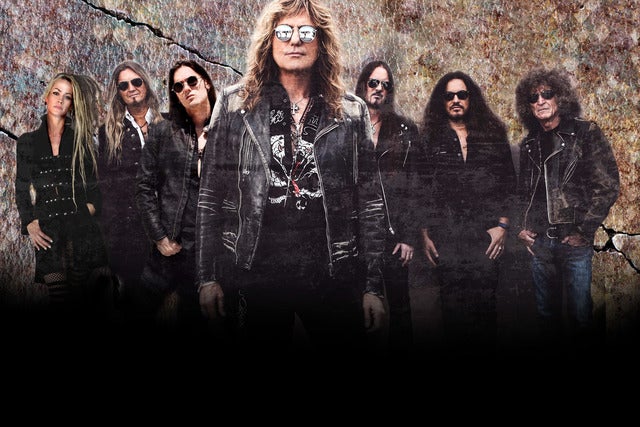 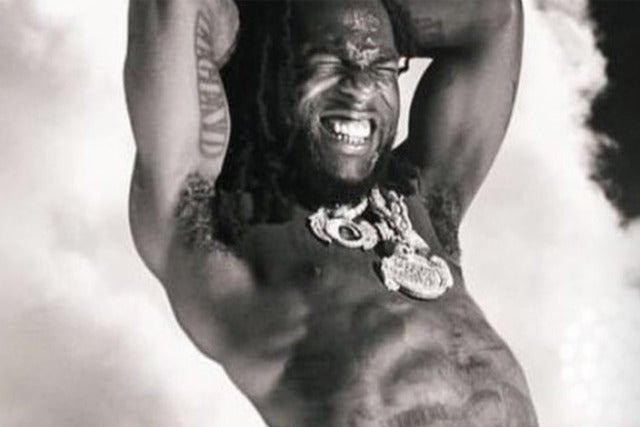 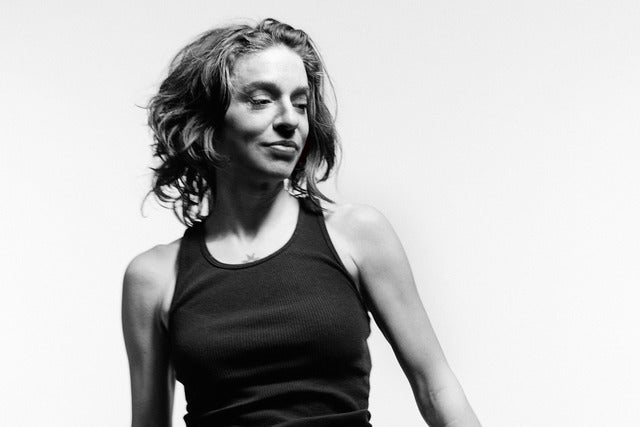 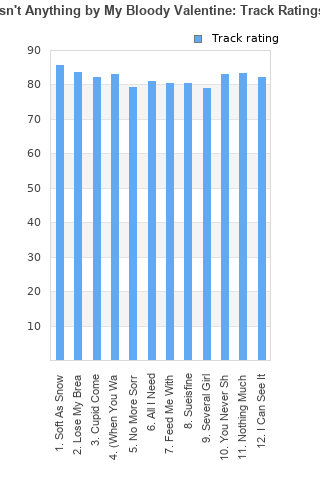 Rating metrics: Outliers can be removed when calculating a mean average to dampen the effects of ratings outside the normal distribution. This figure is provided as the trimmed mean. A high standard deviation can be legitimate, but can sometimes indicate 'gaming' is occurring. Consider a simplified example* of an item receiving ratings of 100, 50, & 0. The mean average rating would be 50. However, ratings of 55, 50 & 45 could also result in the same average. The second average might be more trusted because there is more consensus around a particular rating (a lower deviation).
(*In practice, some albums can have several thousand ratings)
This album is rated in the top 2% of all albums on BestEverAlbums.com. This album has a Bayesian average rating of 80.2/100, a mean average of 79.1/100, and a trimmed mean (excluding outliers) of 80.3/100. The standard deviation for this album is 15.5.

Sorry for being blasphemous; The sound of this album is just one noise, but perhaps my ears are filled with wax and that is fake news.
Needs an infinite amount of relistens, but I do not have the time in the world.

Isn't Anything is a good debut, in that it displayed what My Bloody Valentine were about, i.e. their sound and goal as a band. It doesn't achieve everything it's set out to do perfectly, but Isn't Anything is certainly a valiant effort. It's a bit disjointed at parts and the production is pretty odd sounding (the snare particularly sounds very electronic/choppy and is soaked in reverb).

Fav. Tracks: Soft As Snow (But Warm Inside), Lose My Breath, All I Need, Sueisfine.

Really good album. Unlike Loveless, which took many listens for me to enjoy, I got into this right away.

Took me about 7 listens to love Loveless. I don't know about this one though...

I was really shocked going back and listening to this, considering how much I love Loveless, just how sour this record is. Some very few moments of memorability are mostly overshadowed by a record that doesn't come close to realizing Shield's vision for the sound.

Some very haunting moments during the first half.

Favorite tracks: Soft As Snow (But Warm Inside)

I have always loved those "I was there " album stories , for example "I was there when Sgt Peppers came out " or " I was there when Joshua Tree was released " .... well I have my very own "I was there " moment , I was there when 'Isn't Anything' was released in 1988 and I'll never forget it . I pretty much picked this album up the week it was released , I don't recall why I decided to pick it up on vinyl LP but I just did (it must have been the musical gods speaking to me ) and TBH it was life changing . So I bring it home and drop the needle and I couldn't believe what I was hearing , it was like nothing that had come before and it literally blew my mind , I'll never forget that moment like the moment I first heard 'Surfer Rosa'

Every song here is great , every moment means something . The song that really unlocked this album for me was "No More Sorry" a sorrowful longing piece that gets me every time

And you have to remember this was a land mark album / sound in that nothing had been done like it prior , shoe-gaze is now an established musical gene , this album is Ground Zero

Surprisingly haunting shoegazy noise-pop record that no doubt remains influential and is more than a simple precursor to "Loveless". Pretty strong throughout.

Your feedback for Isn't Anything