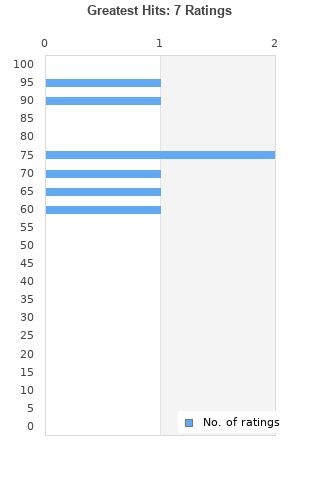 Greatest Hits is ranked 11th best out of 26 albums by Steve Miller Band on BestEverAlbums.com.

The best album by Steve Miller Band is Fly Like An Eagle which is ranked number 1894 in the list of all-time albums with a total rank score of 873. 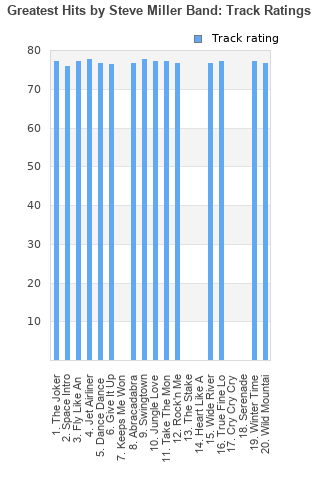 0
6.
Give It Up
Rating: Not enough dataComments:

0
7.
Keeps Me Wondering Why
Rating: Not enough dataComments:

0
13.
The Stake
Rating: Not enough dataComments: 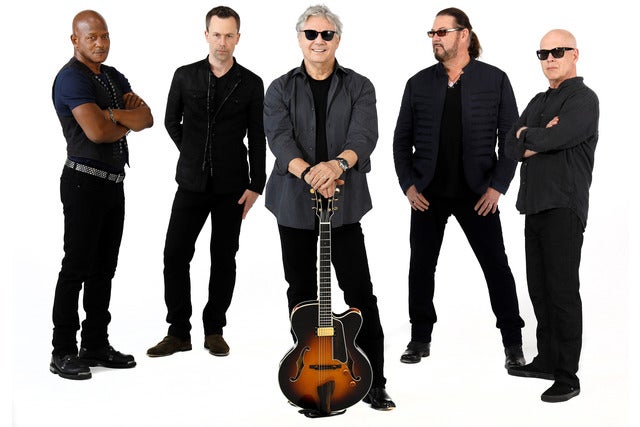