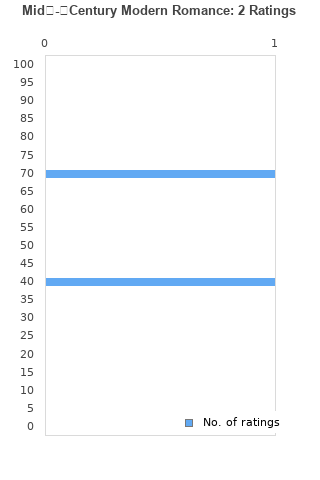 Mid​-​Century Modern Romance is ranked - best out of 4 albums by Dante Elephante on BestEverAlbums.com.

The best album by Dante Elephante is No album found which is ranked number 0 in the list of all-time albums with a total rank score of 0. 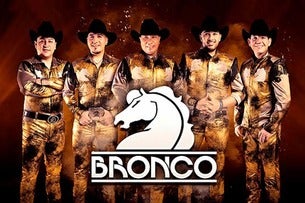 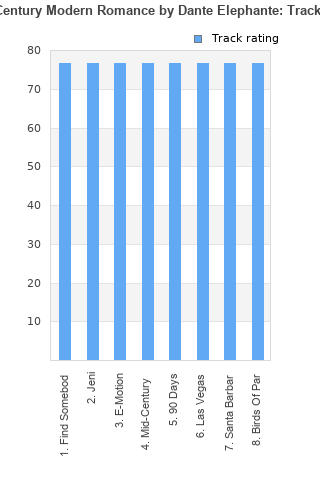 Your feedback for Mid​-​Century Modern Romance