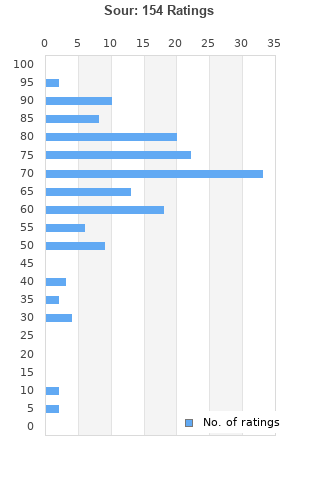 OLIVIA RODRIGO - SOUR NEW CD ALBUM HAND SIGNED/AUTOGRAPHED ART CARD
Condition: Brand New
Time left: 23h 33m 20s
Ships to: Worldwide
£99.99
Go to store
Product prices and availability are accurate as of the date indicated and are subject to change. Any price and availability information displayed on the linked website at the time of purchase will apply to the purchase of this product.  See full search results on eBay 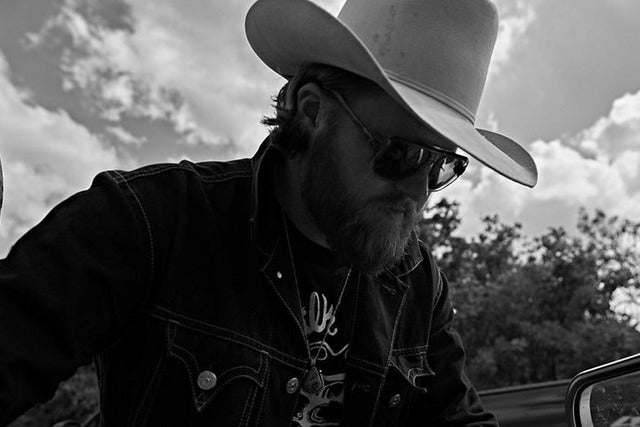 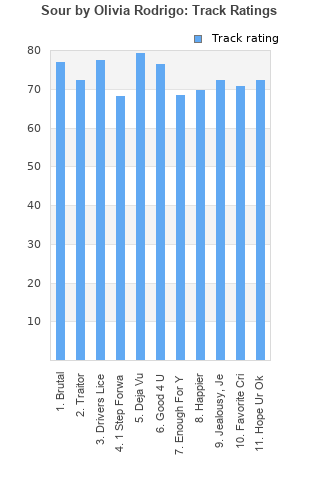 Rating metrics: Outliers can be removed when calculating a mean average to dampen the effects of ratings outside the normal distribution. This figure is provided as the trimmed mean. A high standard deviation can be legitimate, but can sometimes indicate 'gaming' is occurring. Consider a simplified example* of an item receiving ratings of 100, 50, & 0. The mean average rating would be 50. However, ratings of 55, 50 & 45 could also result in the same average. The second average might be more trusted because there is more consensus around a particular rating (a lower deviation).
(*In practice, some albums can have several thousand ratings)
This album has a Bayesian average rating of 70.6/100, a mean average of 69.5/100, and a trimmed mean (excluding outliers) of 70.2/100. The standard deviation for this album is 12.4.

It's as if that break-up didn't hurt as much as she needed it to, so now she has a SM channel devoted to self-harm and we all get to vote on how pretty the patterns are. An uncomfortable listen in many ways.

What you see is what you get. And you're either into a young person work through their heartbreak, or it's not for you. In fact, I'm reminded a lot of debuts like Pure Heroine or Camp. There's a lot of superficial musical points of reference and influences, and there's a lot of feeling and perspective, even if it's a little lacking in cohesion or musicality. I have confidence that Olivia Rodrigo can only go up from here.

Solid start to her career. It's not very consistent and it's a bit repetitive, but I enjoyed it quite a bit. There's some genuine, cathartic angst here and some beautiful honesty, even if it feels a bit slickly produced for what's actually being expressed. The punky songs (Brutal and Good 4 U) are my favourites. Looking forward to seeing where her career goes from here, I hope she finds a bit more of a unique voice going forward.

Formulaic and basic shit. The artist (if she is actually real and not just a Disney AI) isn't untalented but these songs are mostly just catchy garbage with little to no substance behind them. The bridges are unbearably contrived, in my opinion. Wouldn't be surprised if this album could photosynthesize.

A tad repetitive. The overstated teen angst has its hits and misses, but overall quite solid. The music itself might not be groundbreaking but if these types of albums rekindle the interest for rock sounds BY ALL MEANS BE MY GUEST, as these gen-Z pop stars are our only hope for a rock revival.

It isn't terrible for what it is, the lyrics at the high points can be OK, but I am not the target demographic. Rodrigo has a good enough voice to make this album not terrible.

For what it is it's SUPER solid. I'm torn between liking it because It's good, and not really caring about it just because I don't feel like the target demographic at all. I feel like I'm trying to get myself not to like anything about the record even though it's just really easy to enjoy. I can confidently say the breakup talk is very ham-fisted and overdone. Like seriously EVERY track is about a bitter breakup. I like a good breakup song but when it's done this much on one project it feels bitter.... oh shoot that's why it's called sour. Oh well, just because it's self-aware doesn't make it pleasant. Also, the track placement is strange, to say the least. Brutal is a smart energetic opener but then the next track slows way down and then... Drivers License??? That should've been a no-brainer for a closer or at least close to it. But if you take away the insanely repetitive lyrical content and strange decisions there's legitimate talent here. It feels passionate and sincere which is far from what I expected. Not to mention the instrumentation goes in some different directions. Good 4 U and Brutal are Paramore-style rockers while Deja Vu and enough for you are more traditional ballads with cool synth-type things attached to make it interesting. Really just surprised and honestly confused on how to think at the moment so we'll see how my opinion changes as time goes on.

I have to say I never quite understsood the hype behind the main singles: Driver's License always felt like a more watered-down Lorde (a frequent but obvious comparison) though with a mildly intriguing gospel influence, and Good 4 U felt like a direct larceny of Misery Business with some slices of Stuck on You for good measure in a rather musically inert but, on occassion, lyrically interesting package. And for the most part it does stick out a bit more towards the latter, as it does have the slick, self-aware, sarcastic yet direct and melodic approach that marked a lot of that 2000s era guitar pop. The more shown here of Olivia it does get a tad more revealing, I mean teen breakup songs are nothing at all new but it does go a somewhat more unusual direction, mainly her ability to both feel like the wronged, jilted lover and the more petty, vindicative, cut-you-down-cuz-you're-no-longer-mine mr hyde does feel more naturally contradictory and only relatable for someone who's still a teenager. The problem is when it slows down, or especially later on where she stops with the first-person and tries to go after societal issues bigger than herself, that it can feel a bit airless and saccharine. I donno, there's the skeleton of something interesting here and she certainly has the poise & potential for something bigger, even if this, by itself, feels a bit more like a bloated ep plus "inspirational" bonus tracks than a full album... and perhaps getting a bit overhyped with a clear We Gotta Hop On This Runaway Train syndrome. Or maybe it's just proof that I am just getting too old, as even as an escape for a mere thirty-five minutes I can't fully feel like a kid again.

Grains and salt all that, take this rating with the fact that I'm practically old enough to be her father

It's not amazing but you can just sense that beneath these tracks is an artist ready to blossom. Keep an eye on her

Your feedback for Sour