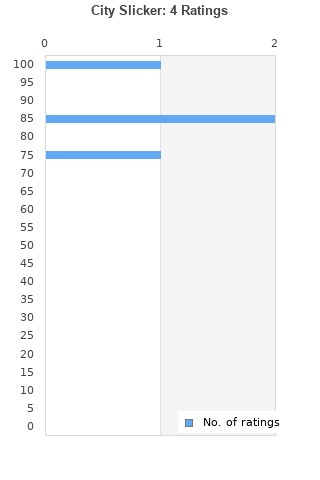 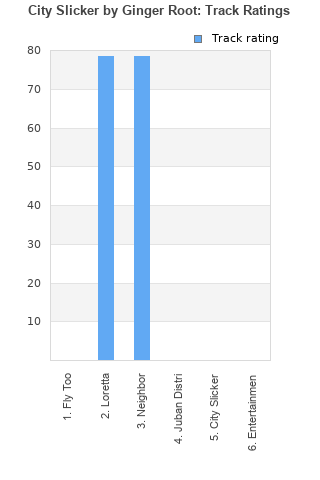 This EP is groovy as hell

Your feedback for City Slicker