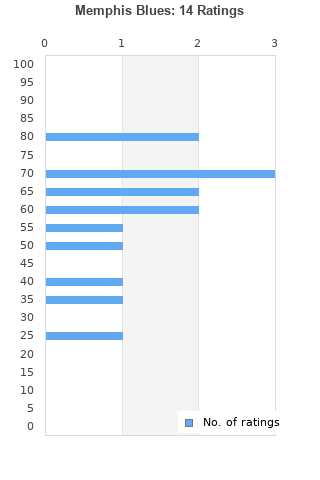 Memphis Blues is ranked 9th best out of 14 albums by Cyndi Lauper on BestEverAlbums.com.

The best album by Cyndi Lauper is She's So Unusual which is ranked number 1340 in the list of all-time albums with a total rank score of 1,295.

No tracks have been rated on this album yet.
#
Track
Rating/Comments
1.
Just Your Fool
Rating: Not enough dataComments:

0
3.
Early in the Mornin'
Rating: Not enough dataComments:

0
4.
Romance in the Dark
Rating: Not enough dataComments:

0
5.
How Blue Can You Get?
Rating: Not enough dataComments:

0
6.
Down Don't Bother Me
Rating: Not enough dataComments:

0
9.
Down so Low
Rating: Not enough dataComments:

Outliers can be removed when calculating a mean average to dampen the effects of ratings outside the normal distribution. This figure is provided as the trimmed mean. A high standard deviation can be legitimate, but can sometimes indicate 'gaming' is occurring. Consider a simplified example* of an item receiving ratings of 100, 50, & 0. The mean average rating would be 50. However, ratings of 55, 50 & 45 could also result in the same average. The second average might be more trusted because there is more consensus around a particular rating (a lower deviation).
(*In practice, some albums can have several thousand ratings)
This album has a mean average rating of 59.0/100. The trimmed mean (excluding outliers) is 58.6/100. The standard deviation for this album is 15.4. 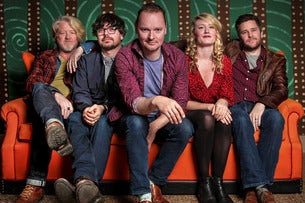 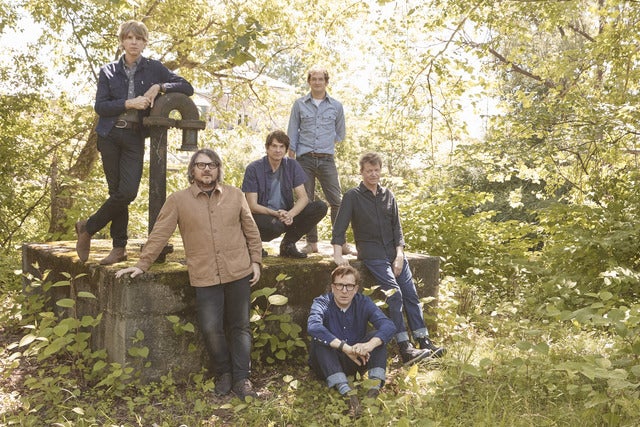 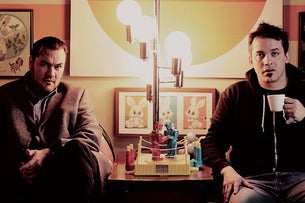 Your feedback for Memphis Blues