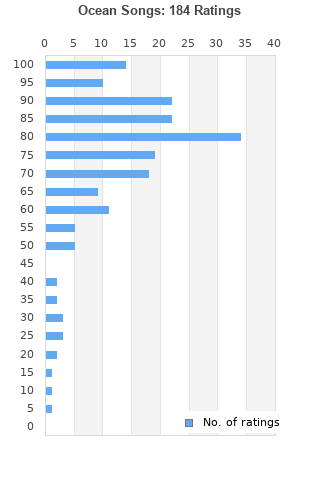 Ocean Songs is ranked as the best album by Dirty Three.

Tickets from Ticketmaster Get tickets
May
26
Thu
21:00 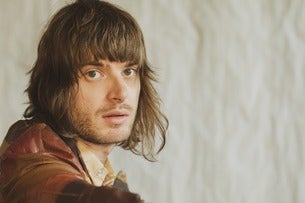 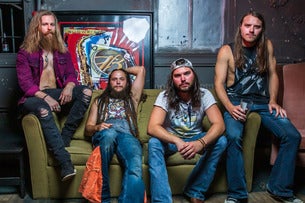 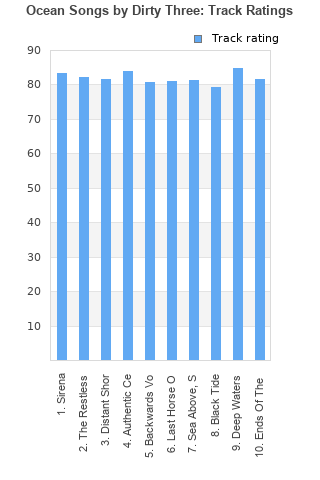 Rating metrics: Outliers can be removed when calculating a mean average to dampen the effects of ratings outside the normal distribution. This figure is provided as the trimmed mean. A high standard deviation can be legitimate, but can sometimes indicate 'gaming' is occurring. Consider a simplified example* of an item receiving ratings of 100, 50, & 0. The mean average rating would be 50. However, ratings of 55, 50 & 45 could also result in the same average. The second average might be more trusted because there is more consensus around a particular rating (a lower deviation).
(*In practice, some albums can have several thousand ratings)
This album is rated in the top 8% of all albums on BestEverAlbums.com. This album has a Bayesian average rating of 75.9/100, a mean average of 74.9/100, and a trimmed mean (excluding outliers) of 76.1/100. The standard deviation for this album is 19.6.

Nice atmosphere, very unique and pleasing album. Takes you to another place, a calmer place...
A little monotonous though

It's a very simple but beautiful album. It doesn't have much going on but it doesn't need to. I'm sure that after listening to it more times it'll grow on me.

I feel like I am on a small boat and I get carried away by the waves. Great atmosphere.

A drums, a violin, and a guitar. This is The Dirty Three, and this is their best album ever. Heart breaking.

Just an absolutely beautiful album. If you don't give it your full attention, you won't really get much out of it, and it will probably come across as a bit too repetitive. But if you really just sit down with it, man do you feel it. These guys truly know how to say more with music than they could possibly conceptualize with words. There's so much emotion in their playing.

Additionally, I think it's really interesting hearing an Albini-produced album that isn't heavy and punk-oriented. Who knew he could bring out so much soul in a drummer who's using brushes? Ocean Songs is a very unlikely classic that can be whatever you make it.

It's definitely enjoyable and creates a great atmosphere. But honestly it doesn't go anywhere and every song sounds the same with the violin playing those same notes. But I guess the ocean is pretty peaceful and repetitive so it achieves what it's trying to do.

Really an amazing atmosphere on here! By now, seems to be kinda repetitive in the last half but maybe is due the lack of more listenings.

A wave of music that carries you off to the stars.

Three Words to describe this :
SO DAMN GOOD

Your feedback for Ocean Songs