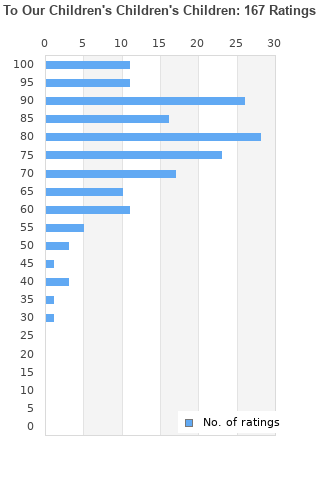 To Our Children's Children's Children ~ THE MOODY BLUES Cassette Tape
Condition: Good
Time left: 13h 50m 9s
Ships to: Worldwide
$4.95
Go to store
Product prices and availability are accurate as of the date indicated and are subject to change. Any price and availability information displayed on the linked website at the time of purchase will apply to the purchase of this product.  See full search results on eBay

The best album by The Moody Blues is Days Of Future Passed which is ranked number 359 in the list of all-time albums with a total rank score of 5,393. 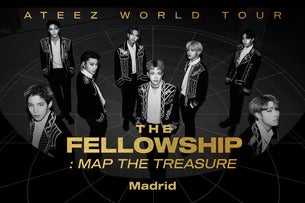 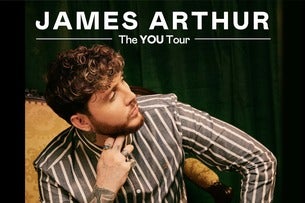 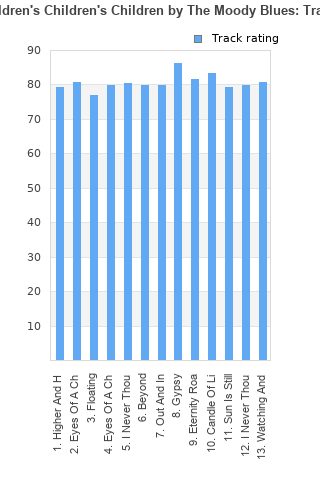 Rating metrics: Outliers can be removed when calculating a mean average to dampen the effects of ratings outside the normal distribution. This figure is provided as the trimmed mean. A high standard deviation can be legitimate, but can sometimes indicate 'gaming' is occurring. Consider a simplified example* of an item receiving ratings of 100, 50, & 0. The mean average rating would be 50. However, ratings of 55, 50 & 45 could also result in the same average. The second average might be more trusted because there is more consensus around a particular rating (a lower deviation).
(*In practice, some albums can have several thousand ratings)
This album is rated in the top 4% of albums on BestEverAlbums.com. This album has a mean average rating of 77.0/100. The trimmed mean (excluding outliers) is 77.7/100. The standard deviation for this album is 14.8.

It's hard to pick a favourite Moodies album. This is another very good one, but the one that particularly stands out is "Candle of Life", did anyone else notice that part resembling Jean-Michel Jarre's "Oxygene IV"?

Apparently Mike Pinder used to work for the Company who made the Mellotron. His work with the Company obviously contributed to his expertise in using the instrument to its full potential. This is a beautiful album, positively brimming with Mellotron for all you prog affectionados who know what a Tron is and what it could do. I should have listened to Side 2 first as my introduction to the album was the very unsettling drone (probably the Tron) on side 1, track 1, which goes on for just a little too long. The production on side 2 is also better than side 1 strangely. Without doubt, years ahead of its time and an early prog masterpiece.'Eyes of a Child' with its Tron strings and harp glissandos is a personal favourite.

How does one choose a favorite among the classic seven Moodies albums? I have no idea, but if I did have to choose, either this or Days of Future Passed would take the prize.

“Beyond” and the gorgeous “Gypsy” elevate it to more than it really is.