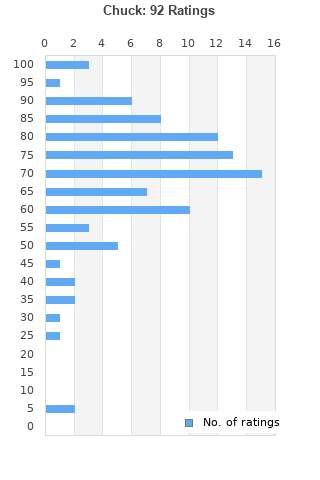 Chuck is ranked 3rd best out of 8 albums by Sum 41 on BestEverAlbums.com.

The best album by Sum 41 is All Killer No Filler which is ranked number 3527 in the list of all-time albums with a total rank score of 397. 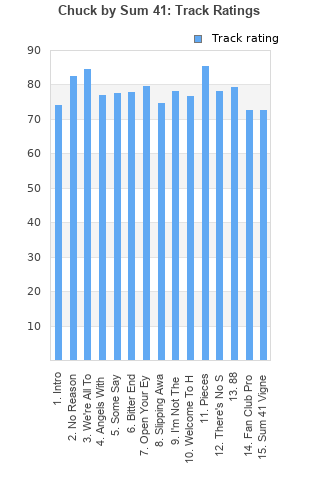 Outliers can be removed when calculating a mean average to dampen the effects of ratings outside the normal distribution. This figure is provided as the trimmed mean. A high standard deviation can be legitimate, but can sometimes indicate 'gaming' is occurring. Consider a simplified example* of an item receiving ratings of 100, 50, & 0. The mean average rating would be 50. However, ratings of 55, 50 & 45 could also result in the same average. The second average might be more trusted because there is more consensus around a particular rating (a lower deviation).
(*In practice, some albums can have several thousand ratings)
This album has a mean average rating of 67.0/100. The trimmed mean (excluding outliers) is 68.5/100. The standard deviation for this album is 19.0.

I disagree with junodog4, because Sum 41, like Blink-182, are better when they're serious!
"Chuck" is a great album, way better than anything Sum 41 had done before. The lyrics are very serious and dark here. This is a 2004 album, but I feel like the topics they talk about are more relevant than ever today in 2018. Especially songs like "No Reason", "We're All To Blame" and "I'm Not The One". Theses songs seem to reflect on our consumption world and how it's never our fault, even though we are all part of the problem that's causing the destruction of our planet. This is a very conscious album to say the least. I think they did a great job and I like the fact that this is not just a pop-punk album, like they used to do. 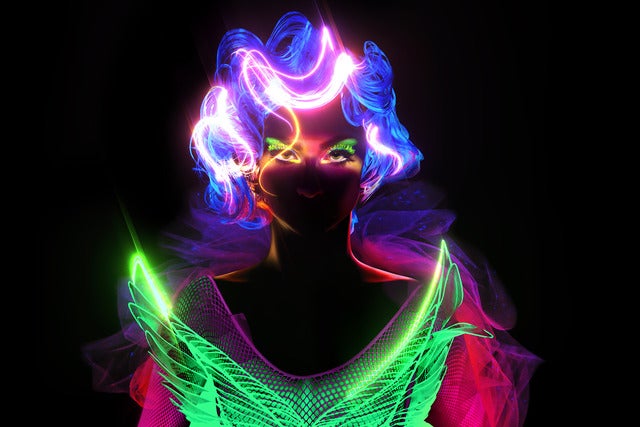 Your feedback for Chuck