Mainstream (studio album) by Lloyd Cole And The Commotions 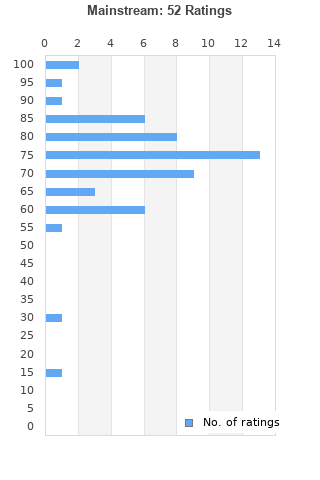 Lloyd Cole and the Commotions-Mainstream LP 1987
Condition: Used
Time left: 1d 19h 29m 2s
Ships to: Worldwide
£2.50
Go to store
Product prices and availability are accurate as of the date indicated and are subject to change. Any price and availability information displayed on the linked website at the time of purchase will apply to the purchase of this product.  See full search results on eBay

Lloyd Cole And The Commotions bestography

Mainstream is ranked 3rd best out of 5 albums by Lloyd Cole And The Commotions on BestEverAlbums.com.

The best album by Lloyd Cole And The Commotions is Rattlesnakes which is ranked number 1008 in the list of all-time albums with a total rank score of 1,855. 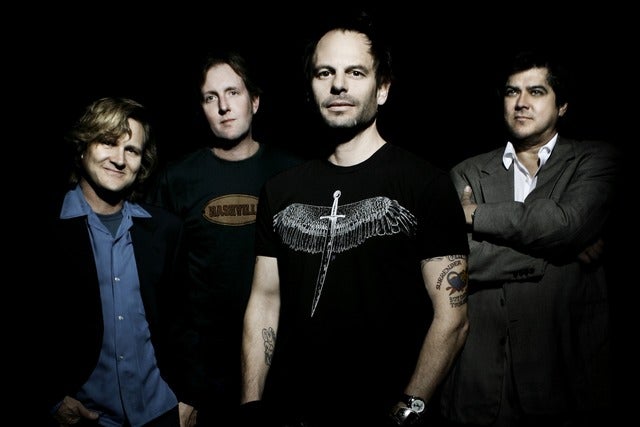 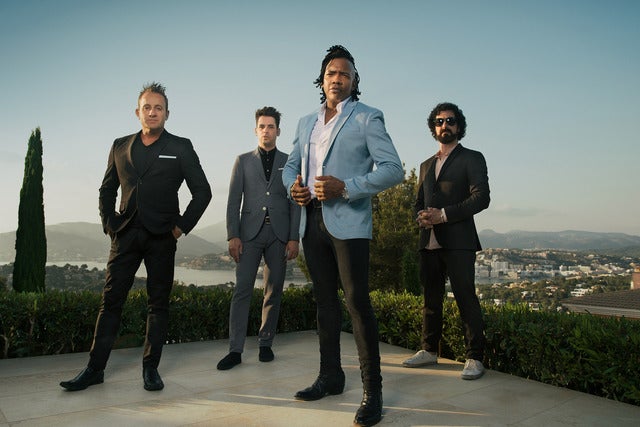 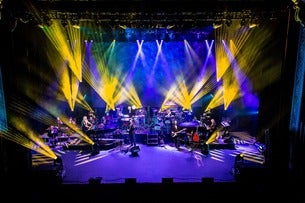 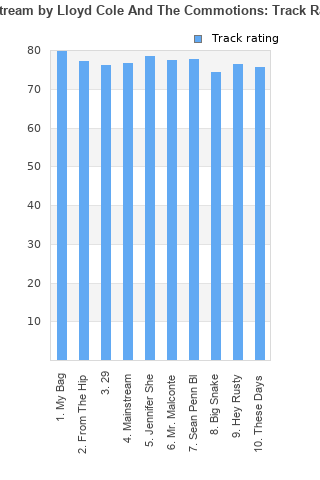 Rating metrics: Outliers can be removed when calculating a mean average to dampen the effects of ratings outside the normal distribution. This figure is provided as the trimmed mean. A high standard deviation can be legitimate, but can sometimes indicate 'gaming' is occurring. Consider a simplified example* of an item receiving ratings of 100, 50, & 0. The mean average rating would be 50. However, ratings of 55, 50 & 45 could also result in the same average. The second average might be more trusted because there is more consensus around a particular rating (a lower deviation).
(*In practice, some albums can have several thousand ratings)
This album has a Bayesian average rating of 74.1/100, a mean average of 72.9/100, and a trimmed mean (excluding outliers) of 74.3/100. The standard deviation for this album is 15.1.

Consistent third (and last) album; solid 8.5/10 until the plodder of Big Snake which may have got away with it if it was 90 seconds shorter. Doesn't realy pick up after that with Hey Rusty following, again not the strongest, and finishing with These Days which is a nice closer but no real substance. It was always going to be difficult to replicate the magic of Rattlesnakes but of the two that followed I think I'm more inclined to pick this one to listen to over Easy Pieces (even though I've rated it lower) because of the first 7 tracks....just a shame it trails away at the end

Your feedback for Mainstream