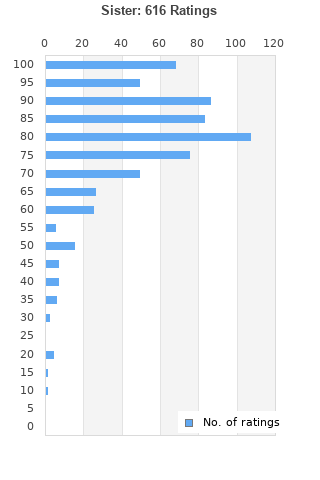 Sister is ranked 3rd best out of 35 albums by Sonic Youth on BestEverAlbums.com.

The best album by Sonic Youth is Daydream Nation which is ranked number 64 in the list of all-time albums with a total rank score of 20,590. 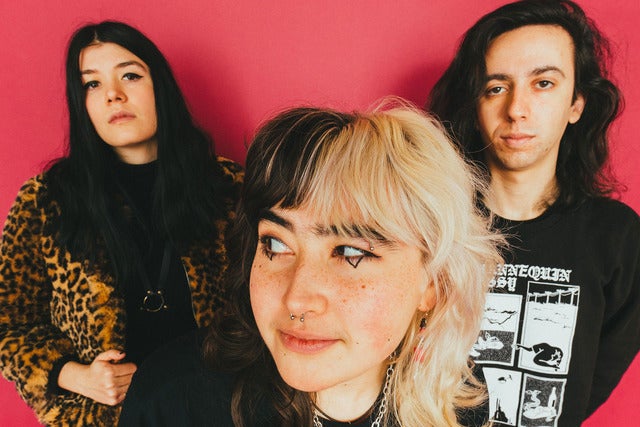 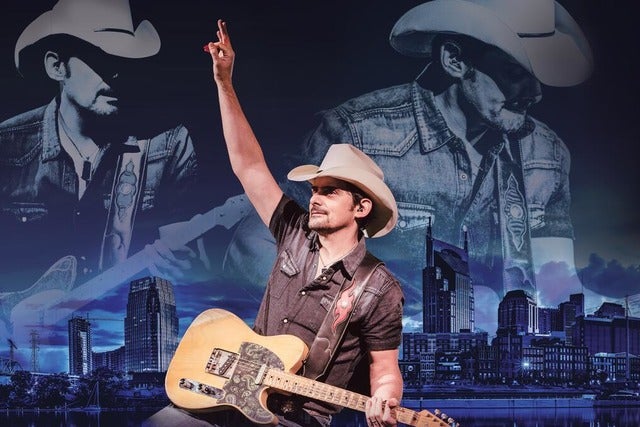 Tickets from Ticketmaster Get tickets
May
30
Mon
19:00 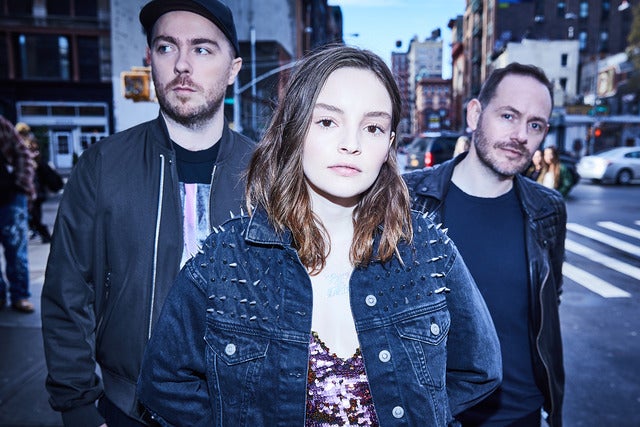 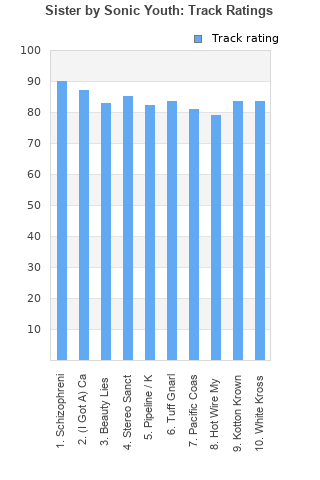 Rating metrics: Outliers can be removed when calculating a mean average to dampen the effects of ratings outside the normal distribution. This figure is provided as the trimmed mean. A high standard deviation can be legitimate, but can sometimes indicate 'gaming' is occurring. Consider a simplified example* of an item receiving ratings of 100, 50, & 0. The mean average rating would be 50. However, ratings of 55, 50 & 45 could also result in the same average. The second average might be more trusted because there is more consensus around a particular rating (a lower deviation).
(*In practice, some albums can have several thousand ratings)
This album is rated in the top 1% of all albums on BestEverAlbums.com. This album has a Bayesian average rating of 80.7/100, a mean average of 79.9/100, and a trimmed mean (excluding outliers) of 80.8/100. The standard deviation for this album is 15.4.

Too Sonic Chaos for my morning mood.

I prefer this to Daydream Nation actually. This is as close to perfect noise rock ever got. The best Sonic Youth album

Great album. Don't know why it took me 7 years after hearing Dirty and Goo to listen to this, but I'm glad I eventually did. Schizophrenia is a noise rock anthem.

Good album, a little too much filler.

Sonic Youth's "screw you mom", flannel shirt wearing, ever-so-slightly-edgy teenage phase. More accomplished than previous works, but less monumental and less polished than what would follow, meaning it delivers that rough, bitter taste that made this era of SY so damn good in absolute spades.

It takes time and consideration to be appreciated, but beneath its raw, feedback-driven and strangely subtle overtone is a beautiful creation that strings together the last remains of punk and post-punk, with hints of alt rock and art rock, all of which is brought together in a tumultuous 40-something-minute record. Not an easy album to listen to, but one that - like much of Sonic Youth's discography - is extremely satisfying.

Loosely based as a concept album inspired by the life and works of science fiction writer Philip K.Dick , Sister is album number 3 in the SY holy 5 (Bad Moon Rising into Evol into Sister into DDN into Goo)

Sister is a masterful release that rightfully received its due critical praise many years after its original release . Tracks such as "Schizophrenia" , "Beauty Lies in the Eye" and "Pacific Coast Highway " are SY classics and among their best pieces in a stellar career

My only criticism would be the inclusion of the Crime cover "Hot Wire My Heart" , it really doesn't fit into the over all flow of the album plus quite frankly down right sucks , I always skip past this track

I will always argue 'Evol' was Sonic Youth's first truly great album , but 'Sister' is just , only just behind it

While never painful, the album does not veer into experimentation extreme enough to pay off.

Very noisy and experimental, demands at least several careful listens. Can't say I understand it 100% yet, but I like some individual songs.

Your feedback for Sister