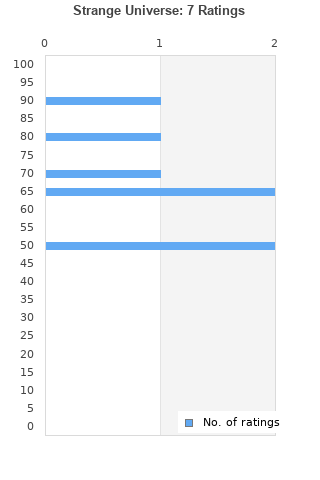 Strange Universe is ranked 4th best out of 4 albums by Mahogany Rush on BestEverAlbums.com.

The best album by Mahogany Rush is Mahogany Rush IV which is ranked number 16758 in the list of all-time albums with a total rank score of 60. 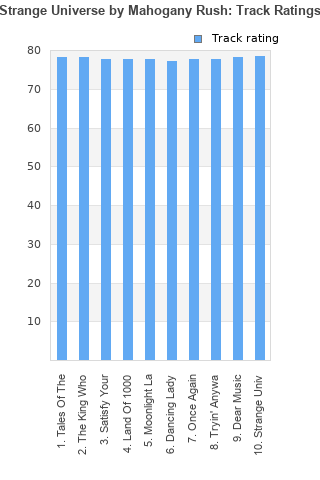 The entire album rocks! Frank was definitely influenced by Hendrix. This is their best studio album in my opinion.

Your feedback for Strange Universe