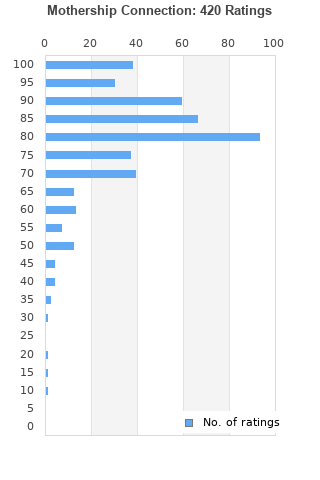 Mothership Connection is ranked as the best album by Parliament. 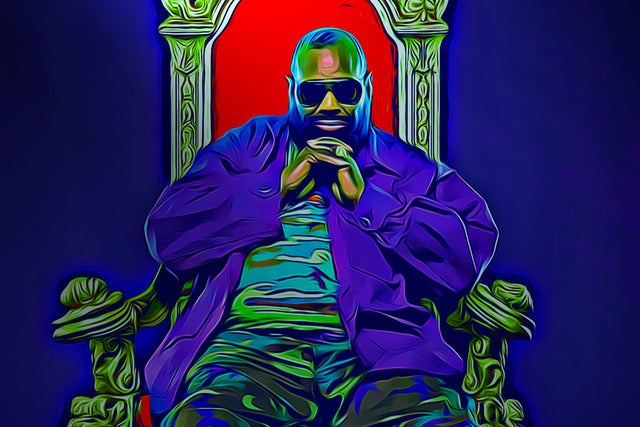 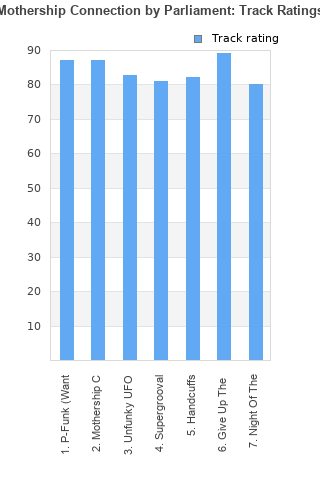 Rating metrics: Outliers can be removed when calculating a mean average to dampen the effects of ratings outside the normal distribution. This figure is provided as the trimmed mean. A high standard deviation can be legitimate, but can sometimes indicate 'gaming' is occurring. Consider a simplified example* of an item receiving ratings of 100, 50, & 0. The mean average rating would be 50. However, ratings of 55, 50 & 45 could also result in the same average. The second average might be more trusted because there is more consensus around a particular rating (a lower deviation).
(*In practice, some albums can have several thousand ratings)
This album is rated in the top 1% of all albums on BestEverAlbums.com. This album has a Bayesian average rating of 80.7/100, a mean average of 80.0/100, and a trimmed mean (excluding outliers) of 80.8/100. The standard deviation for this album is 14.4.

Amazing funky album, the best in this genre as far as I heard.

Funk music at its best.

Supremely funky. I think the first song does meander a bit in the second half, but pretty much every second of this thing is absolutely fun.

While the funk world was slowly shortening their beats to create disco, this group showed old-fashioned funk is not at all done with its journeys.

Three all-time great funk tracks, no let-downs AND a personal favorite in Handcuffs.

Funky at his very best, Funk is a very underrated genre :(, excellent album to hear and dance, excellent music

Your feedback for Mothership Connection