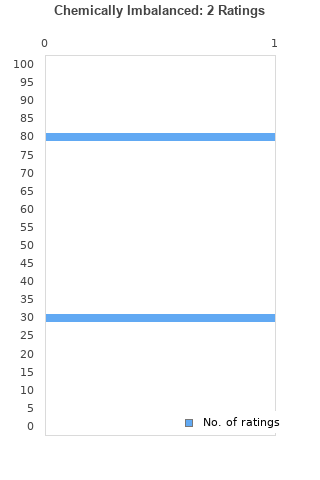 Chemically Imbalanced is ranked 2nd best out of 7 albums by Ying Yang Twins on BestEverAlbums.com.

The best album by Ying Yang Twins is U.S.A. Still United which is ranked number 46860 in the list of all-time albums with a total rank score of 11. 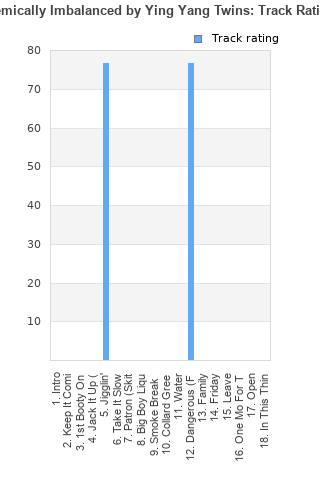 0
4.
Jack It Up (Feat. Taurus)
Rating: Not enough dataComments:

0
16.
One Mo For The Road (Skit)
Rating: Not enough dataComments:

0
18.
In This Thing Still
Rating: Not enough dataComments:

Your feedback for Chemically Imbalanced