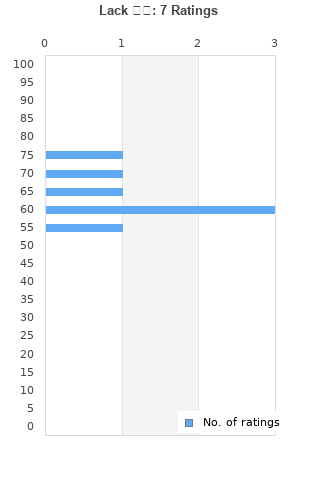 Lack - Pan Daijing (Vinyl New)
Condition: New
Time left: 15d 6h 35m 9s
Ships to: Worldwide
$42.44
Go to store
Product prices and availability are accurate as of the date indicated and are subject to change. Any price and availability information displayed on the linked website at the time of purchase will apply to the purchase of this product.  See full search results on eBay

Lack 惊蛰 is ranked as the best album by Pan Daijing. 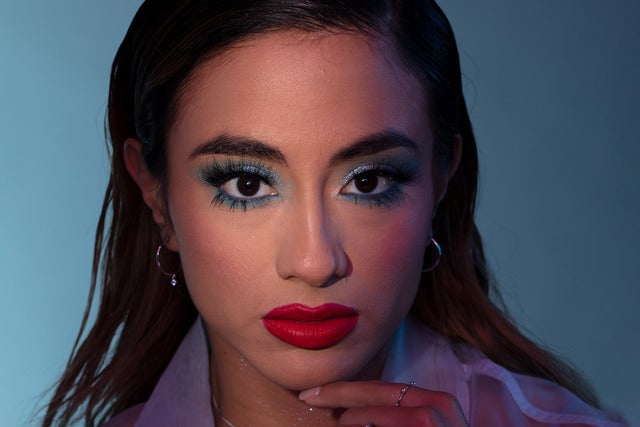 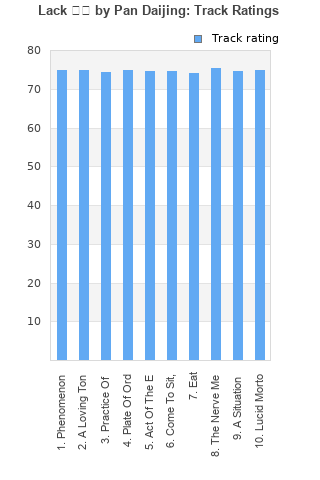 Frightening, bestial and grotesque. As with Chino Amobi’s Paradiso, this album plays out more like a work of experimental sound theatre about the body, with some moments sounding like the better works of Throbbing Gristle and Nurse With Wound. Whatever she does next, I’ll be listening.

Your feedback for Lack 惊蛰