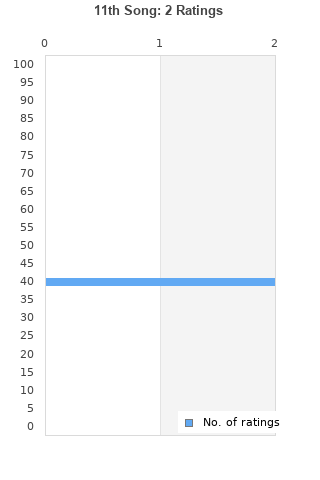 DEEP BLUE SOMETHING - 11th Song - CD - **BRAND NEW/STILL SEALED**
Condition: Brand New
Time left: 5d 8h 16m 53s
Ships to: Worldwide
$28.95
Go to store
Product prices and availability are accurate as of the date indicated and are subject to change. Any price and availability information displayed on the linked website at the time of purchase will apply to the purchase of this product.  See full search results on eBay

11th Song is ranked - best out of 4 albums by Deep Blue Something on BestEverAlbums.com.

The best album by Deep Blue Something is Home which is ranked number 28702 in the list of all-time albums with a total rank score of 26. 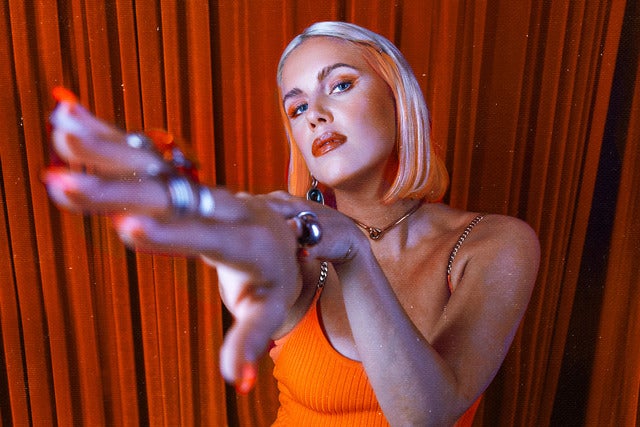 No tracks have been rated on this album yet.
#
Track
Rating/Comments
1.
One For Reality
Rating: Not enough dataComments:

0
4.
You
Rating: Not enough dataComments:

0
7.
No More
Rating: Not enough dataComments:

0
9.
What A Single Word Can Do
Rating: Not enough dataComments:

This is the album released before they found "The Sound" of their one and only hit. These Texans are still working the process out here. They do feature a version of "Breakfast At Tiffany's" on this, their debut, but re-recorded it with better overall quality and energy for their 1994 "Home" release. Released in obscurity on Doberman Records (Cat#: cm 3278-2) in 1993, it went unnoticed as well it should.

Your feedback for 11th Song