After Us (studio album) by Weeping Willows 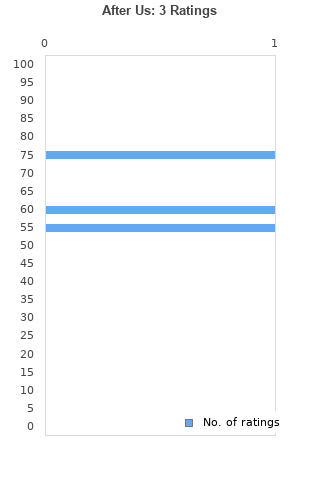 Sorry, no matches on eBay for "After Us Weeping Willows".
See full search results on eBay

After Us is ranked 4th best out of 5 albums by Weeping Willows on BestEverAlbums.com.

The best album by Weeping Willows is Broken Promised Land which is ranked number 36664 in the list of all-time albums with a total rank score of 18. 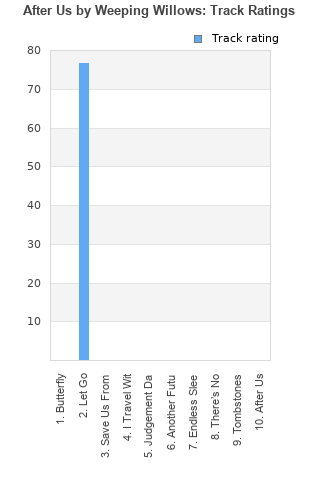 0
3.
Save Us From Ourselves
Rating: Not enough dataComments:

0
4.
I Travel With You
Rating: Not enough dataComments:

0
6.
Another Future
Rating: Not enough dataComments:

0
10.
After Us
Rating: Not enough dataComments:

On this, their 10th album they use Nick Caves producer I'm told. Magnus Carlsson, a neighbor and a sweet childish uncool man with a low-fi star quality.

Your feedback for After Us