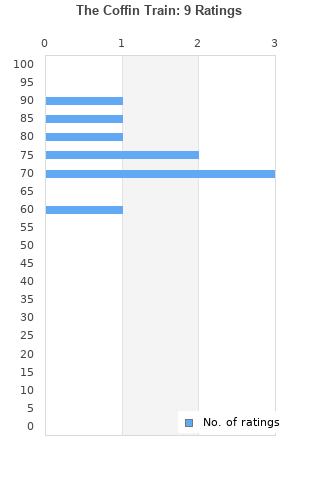 The Coffin Train is ranked 4th best out of 10 albums by Diamond Head on BestEverAlbums.com.

The best album by Diamond Head is Lightning To The Nations which is ranked number 5087 in the list of all-time albums with a total rank score of 262. 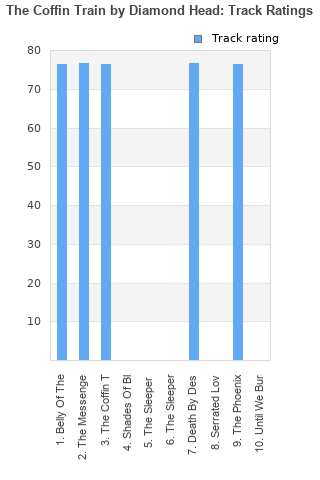 0
6.
The Sleeper
Rating: Not enough dataComments:

0
10.
Until We Burn
Rating: Not enough dataComments:

Despite conflicting reviews which I read prior to buying this album, I can confirm that it is a great album. Don't compare it to the Diamond Head that provided all the songs for Metallica to cover. This is new and fresh metal with a lead singer that sounds better than the original in my opinion. And for the record, I did like the original version of Diamond Head too. The production of the album is excellent, particularly the way the bass drum has been captured. This may seem like an insignificant fact but a slack bass drum is a bit like a slack ...

Your feedback for The Coffin Train