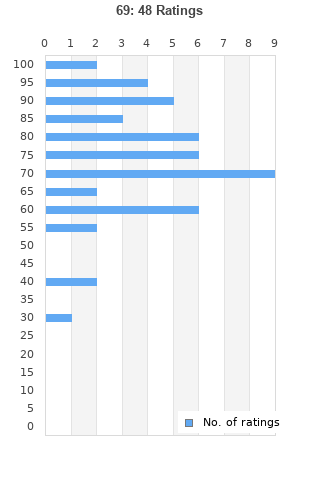 A . R. KANE - 69 LP EMBOSSED 1988 UK 1 st PRESS ROUGH TRADE ROUGH 119 +INNER
Condition: Used
Time left: 23d 11h 38m 49s
Ships to: Worldwide
£22.99
Go to store
Product prices and availability are accurate as of the date indicated and are subject to change. Any price and availability information displayed on the linked website at the time of purchase will apply to the purchase of this product.  See full search results on eBay 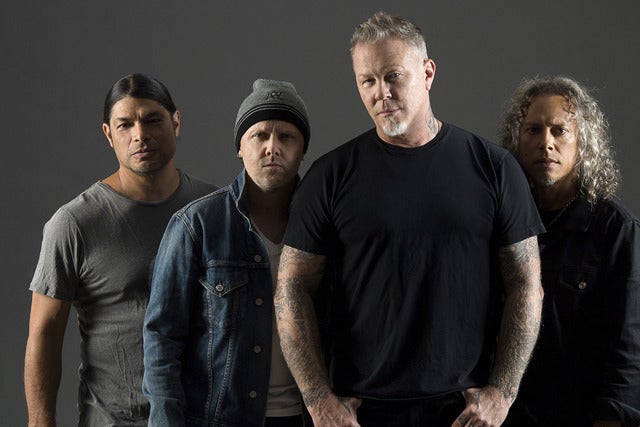 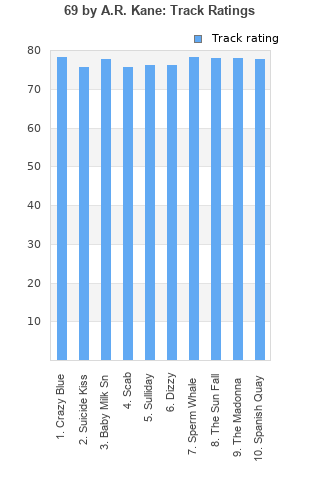 Rating metrics: Outliers can be removed when calculating a mean average to dampen the effects of ratings outside the normal distribution. This figure is provided as the trimmed mean. A high standard deviation can be legitimate, but can sometimes indicate 'gaming' is occurring. Consider a simplified example* of an item receiving ratings of 100, 50, & 0. The mean average rating would be 50. However, ratings of 55, 50 & 45 could also result in the same average. The second average might be more trusted because there is more consensus around a particular rating (a lower deviation).
(*In practice, some albums can have several thousand ratings)
This album has a Bayesian average rating of 74.1/100, a mean average of 74.4/100, and a trimmed mean (excluding outliers) of 74.4/100. The standard deviation for this album is 16.6.

69 is as important as Treasure by Cocteau Twins and Isn't Anything by My Bloody Valentine when it comes to pioneering the shoegaze movement.

69 is an album in its own dimension. "Crazy Blue" is the spiraling gateway drug to a dream world of complex emotions and abstract ideas, and "Spanish Quay (3)" is like a calm riverboat ride back to reality.

Truly one of the weirdest album-listening experiences I've ever had, and in this case I mean that in a really good way.

I still call this a post-punk album, in all the best meanings of the term.

Almost all new genres of the ‘80s are crammed up into this album: noise rock, dream pop, new wave. I only miss jangle pop and hip hop (well, that would be strange too if those were included). Very interesting listening session.

Along with MBV AR Kane were one of the first bands to pioneer the shoegaze sound and FACT, the first to coin the phrase dream-pop.