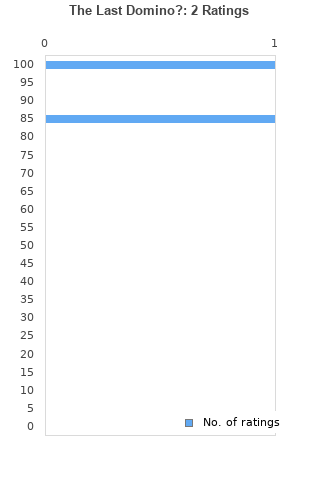 The Last Domino? is ranked 31st best out of 33 albums by Genesis on BestEverAlbums.com. 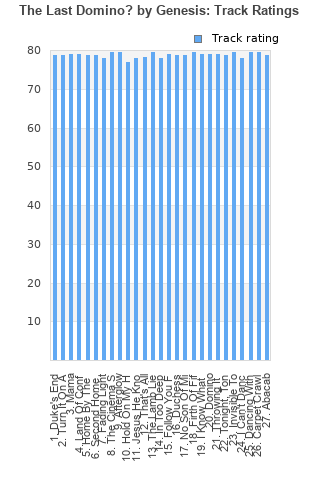 An album to compliment The Last Domino? tour. Tracks are as you'd expect.

Your feedback for The Last Domino?