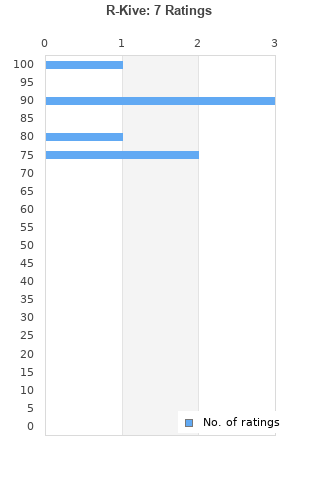 R-Kive is ranked 29th best out of 33 albums by Genesis on BestEverAlbums.com. 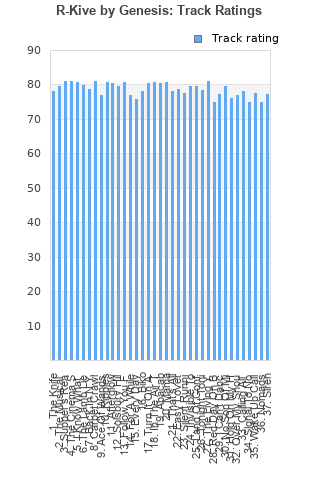 I like the compilation charting the history of the band and their solo contributions. Always a subjective issue as to wish tracks should be included but I think this one came from the band.