The August Engine (studio album) by Hammers Of Misfortune 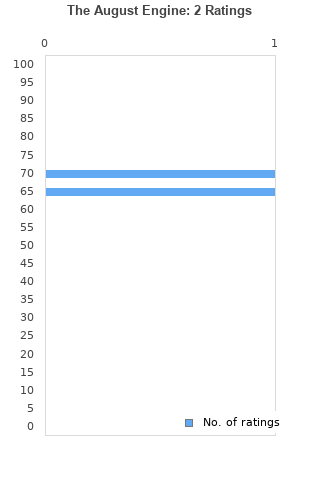 HAMMERS OF MISFORTUNE - THE AUGUST ENGINE [DIGIPAK] NEW CD
Condition: Brand New
Time left: 1d 9h 40m 58s
Ships to: Worldwide
$14.93
Go to store
Product prices and availability are accurate as of the date indicated and are subject to change. Any price and availability information displayed on the linked website at the time of purchase will apply to the purchase of this product.  See full search results on eBay 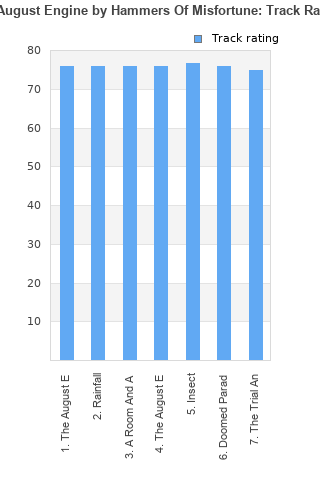 You probably have expectations going into this one. The cover is moody with a sense of danger. Possibly war songs on here with cheap sound effects and gunfire to the biggest drums money could buy. The guitars are on from the very beginning and you're treated to something not unlike Black Sabbath 5 albums in their time. Technical and well crafted with low level clouds beneath a grayer sky. 'The August Engine Part 1' is all good and great but it is the next track which throws something completely different into the mix. Like a flashback to a time when nature was untamed and magic guitars grew from the ground, there is a mournful playing to what might have been and the tragedy yet to come. And the duality works! This is wonderful and really a piece of music that is as alive as it stands out in a year which rarely delivered. 'The Trial and the Grave' it all comes together neatly. Left right until the end so you can enjoy the album before then. I would want to learn the lyrics one day to see what this albums about.

Your feedback for The August Engine