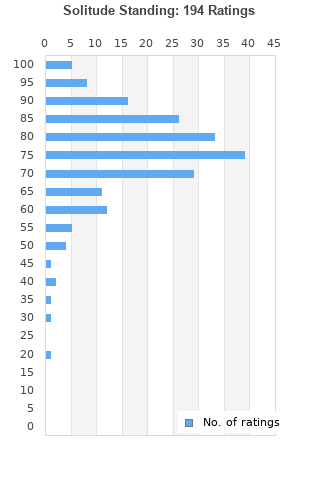 SUZANNE VEGA SOLITUDE STANDING Original Music CD (Box Tyr)
Condition: Very Good
Time left: 9h 18m 17s
Ships to: Worldwide
$2.99
Go to store
Product prices and availability are accurate as of the date indicated and are subject to change. Any price and availability information displayed on the linked website at the time of purchase will apply to the purchase of this product.  See full search results on eBay

Solitude Standing is ranked as the best album by Suzanne Vega. 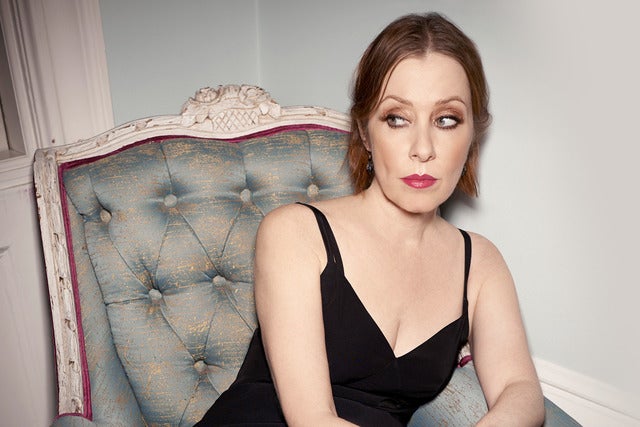 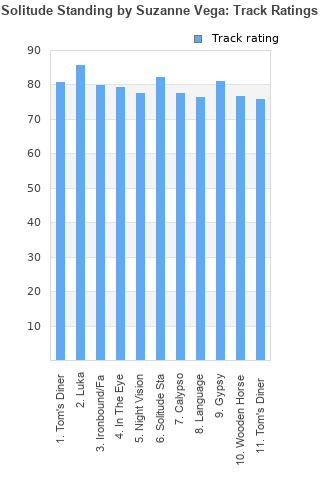 Rating metrics: Outliers can be removed when calculating a mean average to dampen the effects of ratings outside the normal distribution. This figure is provided as the trimmed mean. A high standard deviation can be legitimate, but can sometimes indicate 'gaming' is occurring. Consider a simplified example* of an item receiving ratings of 100, 50, & 0. The mean average rating would be 50. However, ratings of 55, 50 & 45 could also result in the same average. The second average might be more trusted because there is more consensus around a particular rating (a lower deviation).
(*In practice, some albums can have several thousand ratings)
This album is rated in the top 8% of all albums on BestEverAlbums.com. This album has a Bayesian average rating of 76.1/100, a mean average of 75.6/100, and a trimmed mean (excluding outliers) of 76.2/100. The standard deviation for this album is 12.8.

It’s also been years since I’ve listened to this album and it’s been a real treat. Those first two Suzanne Vega albums are so good although this isn’t quite as good as the first in my opinion. Luka is the best track on this one.

Having given this vinyl a good clean today, I gave it a spin for the first time in 31 years and it still plays great. Quite a stripped back sound but suits Suzanne Vega's voice. Suzanne Vega had a very distinct voice which sounds almost sad in many of the songs. I saw Suzanne Vega on tour at the Cornwall Coliseum in the late eighties from memory and this album brings back memories of a memorable concert.

My favorite female record ever. A singer songwriter record, with softly spoken words about loving someone till it hurt them, with bitter sweet pain, songs about feeling solitude, about being in a violent relationship.

Your feedback for Solitude Standing