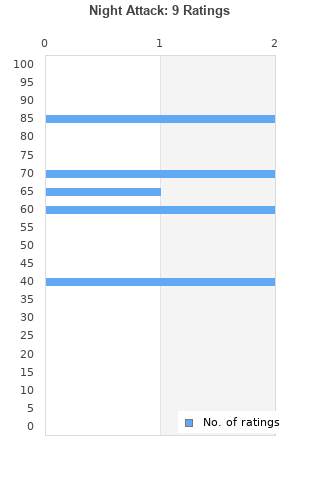 Night Attack is ranked 5th best out of 10 albums by The Angels (AU) on BestEverAlbums.com.

The best album by The Angels (AU) is Face To Face which is ranked number 19894 in the list of all-time albums with a total rank score of 49. 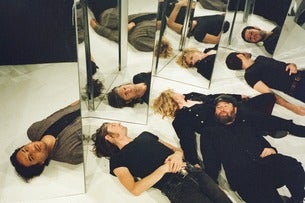 No tracks have been rated on this album yet.
#
Track
Rating/Comments
1.
Live Lady Live
Rating: Not enough dataComments:

0
4.
City Out Of Control
Rating: Not enough dataComments:

0
7.
Living On The Outside
Rating: Not enough dataComments:

0
8.
Talk About You
Rating: Not enough dataComments:

Your feedback for Night Attack