Who Killed The Jams? (studio album) by The Justified Ancients Of Mu Mu 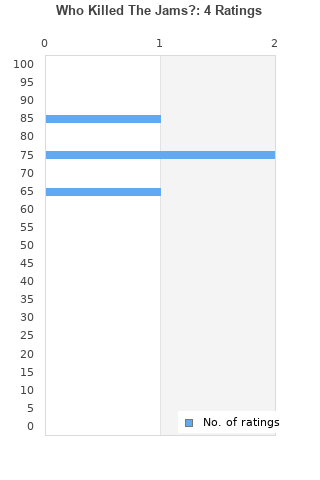 The Justified Ancients of Mu Mu "Who Killed the Jams?" LP NM 808 State Orb KLF
Condition: Used
Time left: 8d 4h 48m 33s
Ships to: Worldwide
$99.99
Go to store
Product prices and availability are accurate as of the date indicated and are subject to change. Any price and availability information displayed on the linked website at the time of purchase will apply to the purchase of this product.  See full search results on eBay

Who Killed The Jams? is ranked as the best album by The Justified Ancients Of Mu Mu. 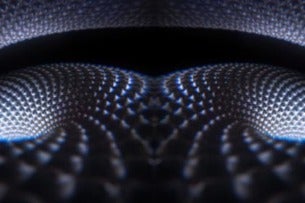 No tracks have been rated on this album yet.
#
Track
Rating/Comments
1.
Candystore
Rating: Not enough dataComments:

Who Killed The Jams? rankings

Who Killed The Jams? collection

Who Killed The Jams? ratings

Who Killed The Jams? favourites

Who Killed The Jams? comments

Second ground-breaking samplist album by Drummond and Cauty, was recorded quickly at the very end of 1987 and released quickly in February 1988. The cover features their legendary trip to Sweden to try and plead with ABBA not to destroy their first album, failing to meet with Benny and Bjorn, they built a fire in a field and burned all the copies. The tracks are a mixed bag of ideas, prominently featuring Drummond's Scottish rapping - 'King Boy's Dream' is excellent. I suppose the standout is 'Burn the Bastards' that would go on to be a single with some various remixes. 'Prestwich Prophet's Grin' is interesting as it explores the concept of shared identities with them declaring that they are now The Fall. But it's all listenable and interesting and it seems, coming to streaming services soon.

Your feedback for Who Killed The Jams?