The First Chapter (compilation album) by The Mission 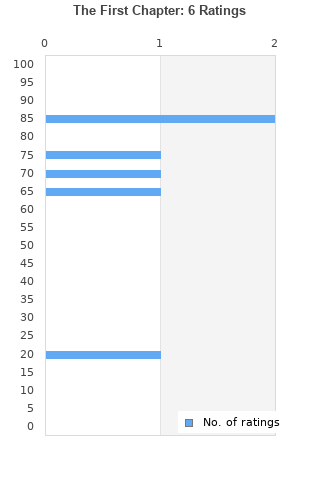 The Mission ‎– The First Chapter. LP. MISH 1. NM/EX
Condition: Used
Time left: 23h 25m 17s
Ships to: Worldwide
£15.00
Go to store
Product prices and availability are accurate as of the date indicated and are subject to change. Any price and availability information displayed on the linked website at the time of purchase will apply to the purchase of this product.  See full search results on eBay

The First Chapter is ranked 4th best out of 14 albums by The Mission on BestEverAlbums.com.

The best album by The Mission is God's Own Medicine which is ranked number 7304 in the list of all-time albums with a total rank score of 166. 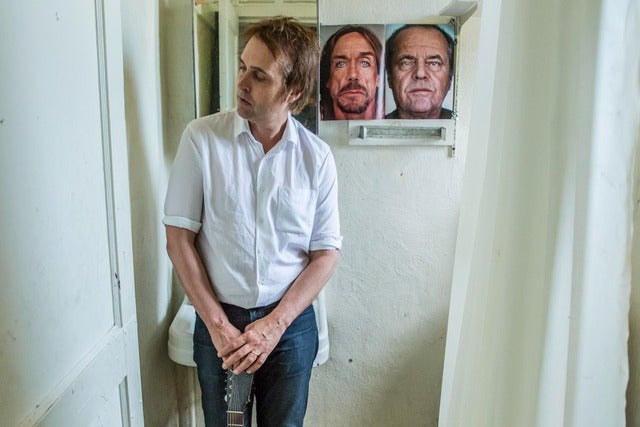 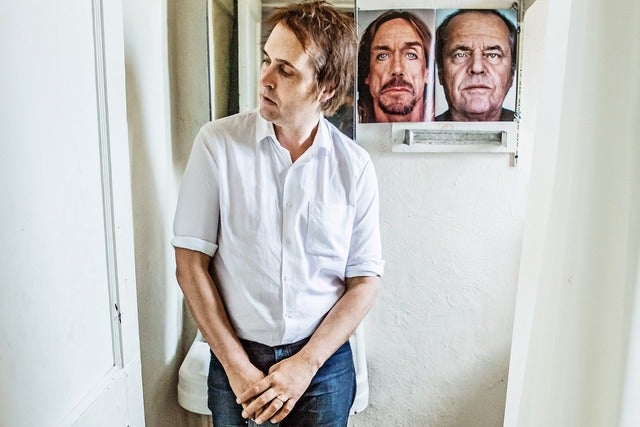 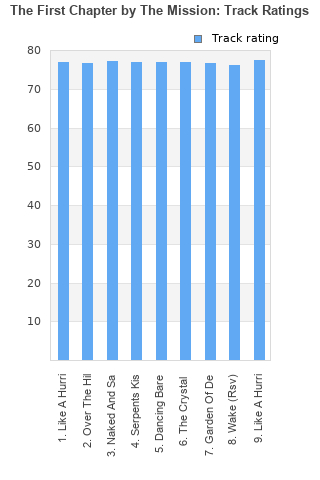 Your feedback for The First Chapter